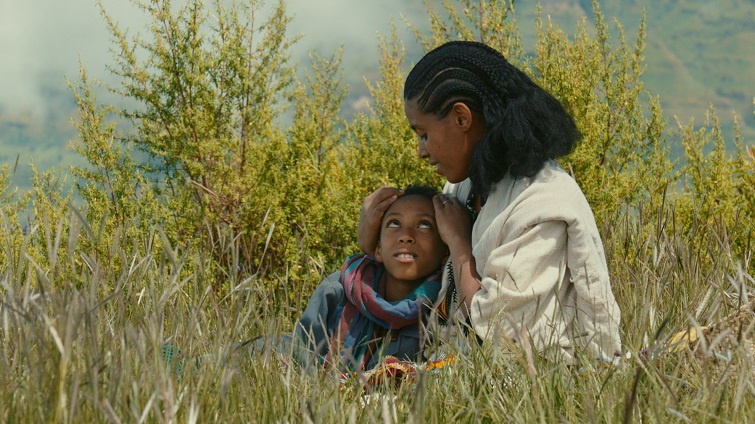 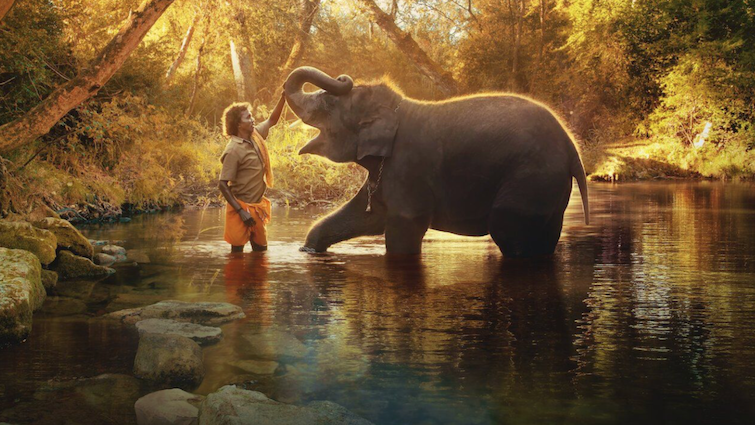 March 5 – 16, 2023 2023 OSCAR SHORTS: DOCUMENTARY The Elephant Whisperers – Kartiki Gonsalves and Guneet Monga, India, 40 min. The Elephant Whisperers follows an indigenous couple as they fall in love with Raghu, an orphaned elephant given into their care, and tirelessly work to ensure his recovery and survival. Haulout – Evgenia Arbugaeva and Maxim […] 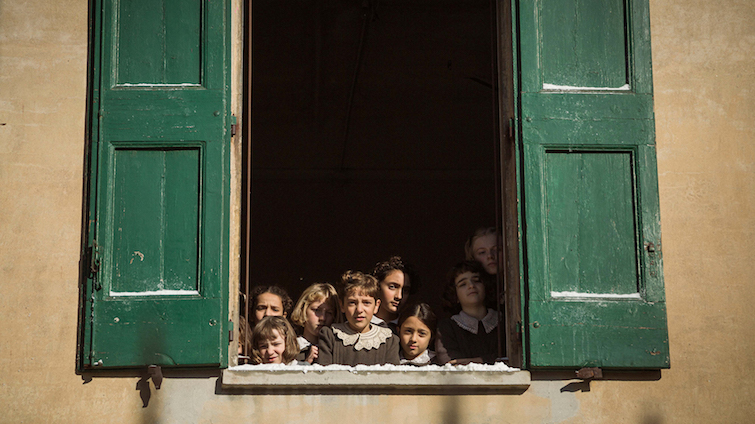 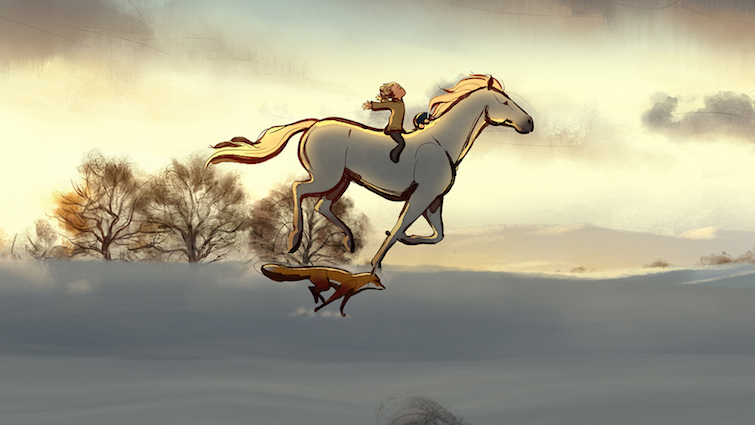 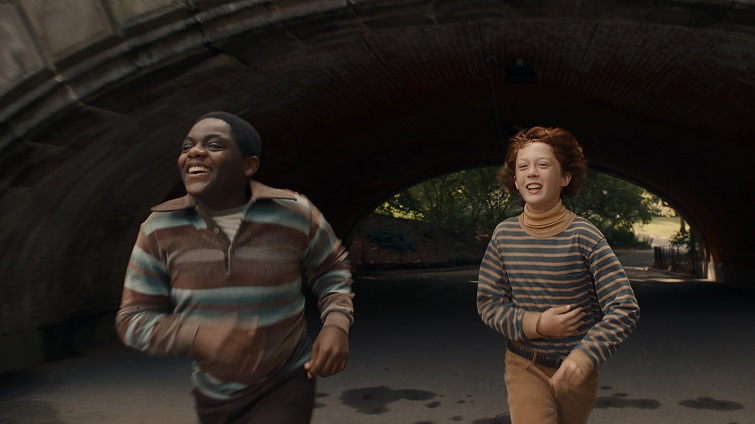 January 26 – February 3, 2023 ARMAGEDDON TIME From acclaimed filmmaker James Gray, Armageddon Time is a deeply personal coming-of-age story about the strength of family and the generational pursuit of the American Dream. Dir: James Gray / 2022 / US / 115 min “It’s a truly poignant, troubling, and ultimately brilliant work of memory […] 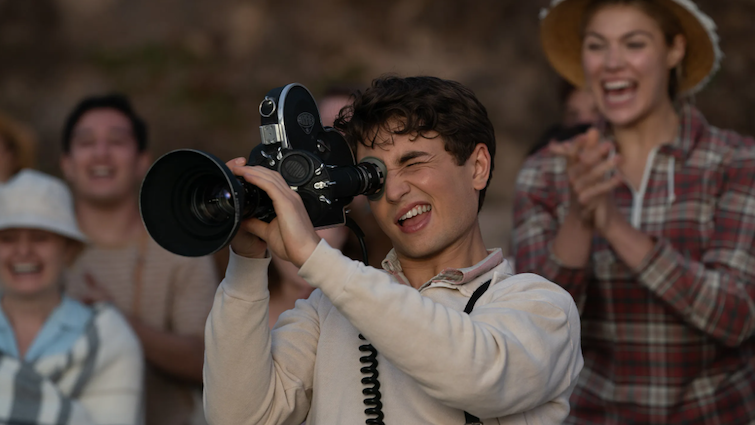 January 27 – February 12, 2023 THE FABELMANS A deeply personal portrait of 20th Century American childhood, Steven Spielberg’s The Fabelmans is a coming-of-age story about a young man’s discovery of a shattering family secret and an exploration of the power of movies to help us see the truth about each other and ourselves. Now nominated […] 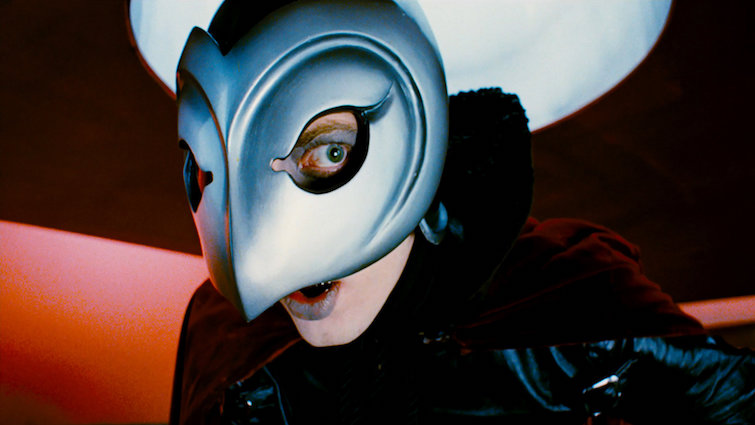 REEL ODDITIES: PHANTOM OF THE PARADISE (1974)

February 1, 8, 15, 22, 2023 REEL ODDITIES: PHANTOM OF THE PARADISE (1974) You overwhelmingly voted for Brian De Palma’s classic – and here it is! In this rock opera hybrid of Phantom of the Opera and Faust, fledgling singer-songwriter Winslow Leach finds himself double-crossed by the nefarious music producer Swan. Hear Paul Williams’ songs as […]