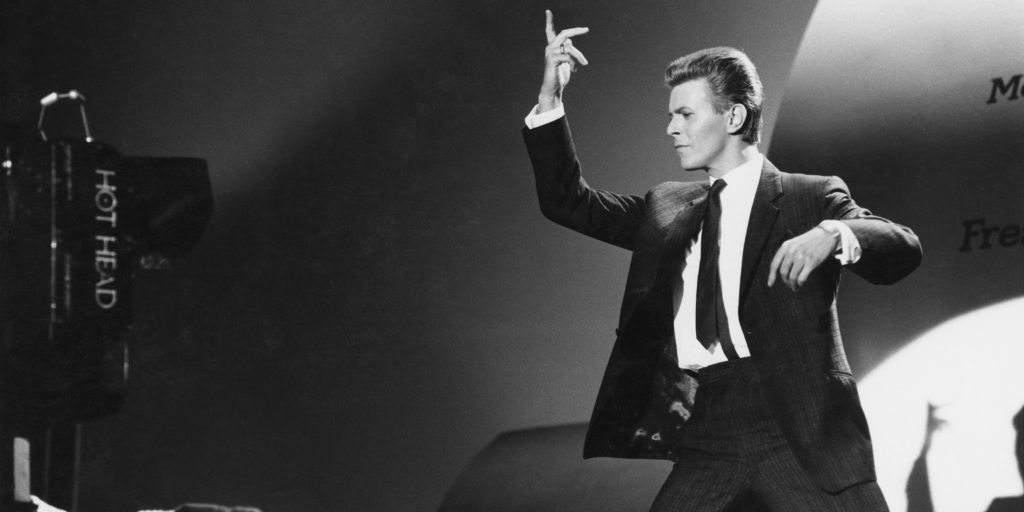 Colin (Eddie O’Connell), an aspiring young British photographer and jazz aficionado, falls for Crepe Suzette (Patsy Kensit), a model on the rise. When she leaves him to pursue her dreams of fame, Colin lands under the wing of Vendice Partners (David Bowie), a suave advertising executive, and begins his own climb toward success. As Colin and Suzette get caught up in the promotion of youth culture, they brush up against the era’s social issues.
Dir. Julien Temple / 1986 / UK / 108 min 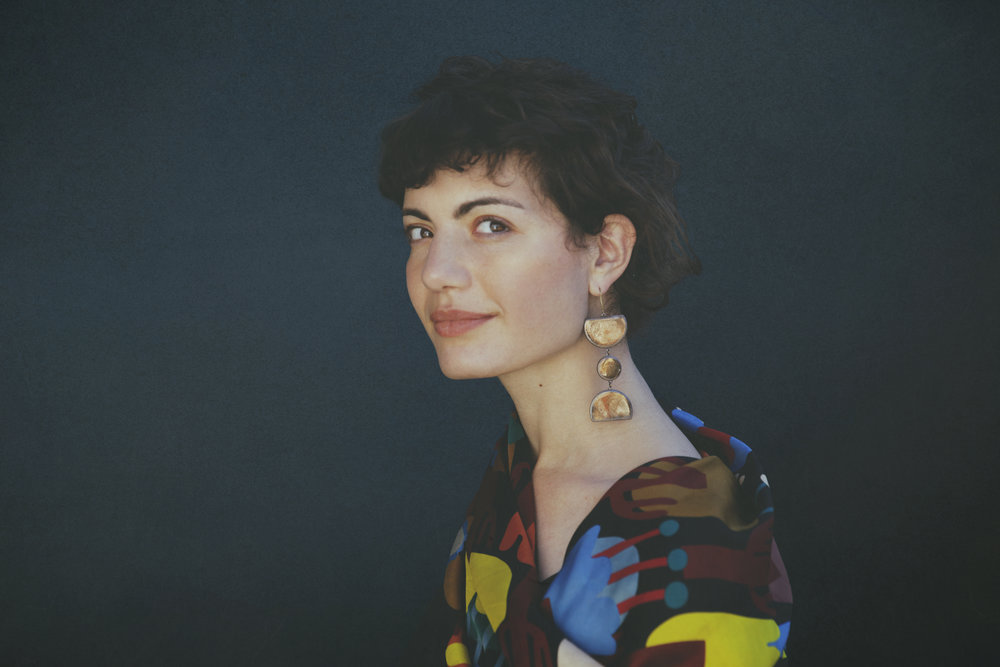 Avery Trufelman has been making stories about design at 99% Invisible for the past five years. She’s covered everything from garbage trucks in Taipei to swimming pools in Helsinki to art schools in Havana. She can also be heard on podcasts like Planet Money, Kamau Right Now, and The Allusionist, and is the voice of SFMoMA’s architecture audio tour. She has given talks about design and audio all over the country and was dubbed one of KQED’s “Women to Watch” in 2017. She has served as a judge for the 2017 British Podcast Awards, and the 2018 Miller Prize, and was the 2018 Roman Witt Visiting Artist at the Penny Stamps School of Art & Design at University of Michigan. 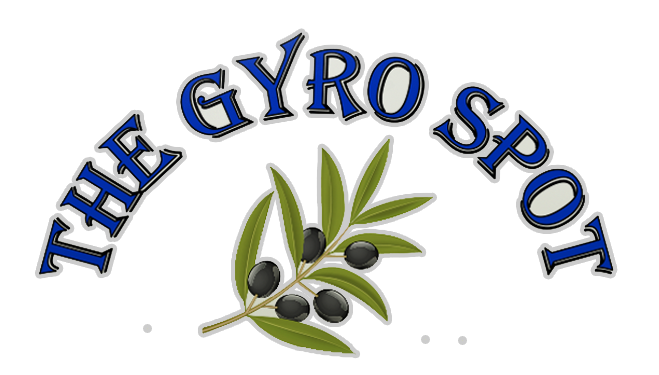