Food For Change is an 82-minute documentary by filmmaker Steve Alves, focusing on food co-ops as a force for dynamic social and economic change in American culture. This is the first film to examine the important historical role played by food co-ops, their pioneering quest for organic foods, and their current efforts to create regional food systems. Additionally, the documentary explores how cooperatives today strengthen local economies and build food security. The goal is to educate a wide audience about the principles of cooperation with a focus on healthy food and a healthy economy.
Dir. Steve Alves / 2013 / US / 82 min 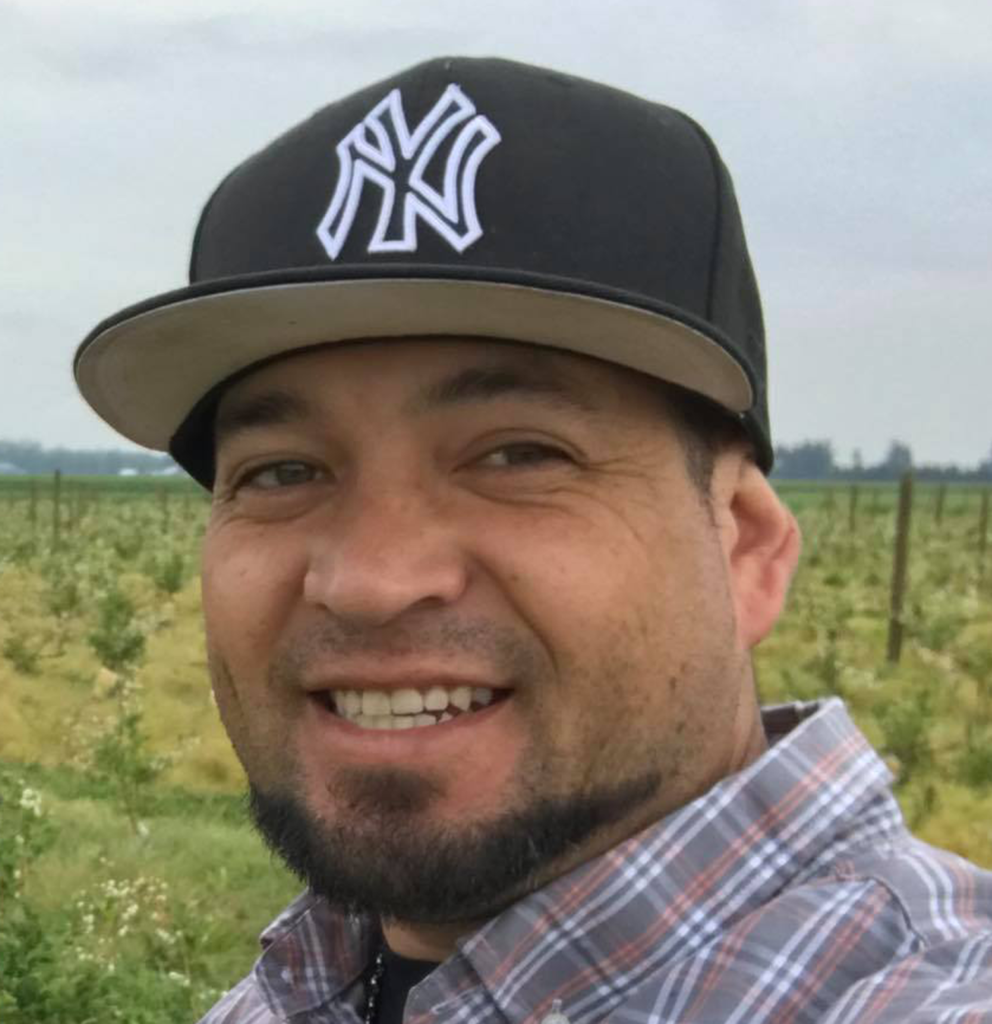 Ramon Torres began collaborating on Cooperativa Tierra y Libertad as part of his efforts with Familias Unidas por la Justicia, where he was organizing workers to make demands of Sakuma Brothers. Torres was forced to change course after the Sakuma Brothers strike; while he helped get his coworker reinstated, he was fired. With the support of food sovereignty and worker solidarity nonprofit Community to Community—Torres and three other workers formed their cooperative in which members own and live on the organic land they farm. This summer is the first harvest season for Cooperativa Tierra y Libertad. The co-op now produces 150 to 200 boxes of berries each week to sell in markets throughout the region. These farmworkers organized and fought back against oppressive low-wage labor practices, and created an organic co-op that guarantees fair wages and healthy working conditions while preserving indigenous heritage.