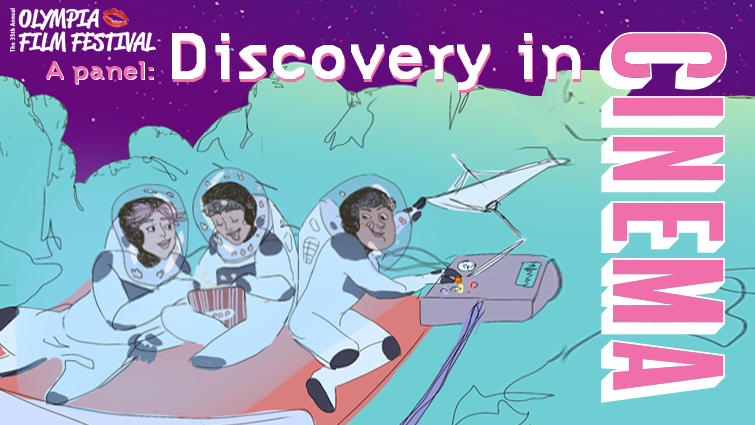 A discussion about the importance of discovery and independence in cinema, from the viewpoint of journalists, actors, directors, producers, and non-profit arts administrators. How has film affected us as a community? What does cinema provide as an art-form? What is the future of the medium?

Avery Trufelman
Avery Trufelman has been making stories about design at 99% Invisible for the past five years. She’s covered everything from garbage trucks in Taipei to swimming pools in Helsinki to art schools in Havana. She can also be heard on podcasts like Planet Money, Kamau Right Now, and The Allusionist, and is the voice of SFMoMA’s architecture audio tour. She has given talks about design and audio all over the country and was dubbed one of KQED’s “Women to Watch” in 2017. She has served as a judge for the 2017 British Podcast Awards, and the 2018 Miller Prize, and was the 2018 Roman Witt Visiting Artist at the Penny Stamps School of Art & Design at the University of Michigan.

Violet Lucca
Violet Lucca is the Web Editor and Digital Director at Harper’s Magazine and a member of the New York Critics’ Circle. She was formerly the Digital Producer at Film Comment.

Isabella L. Price
Isabella L. Price is a filmmaker, writer, podcaster, host, performer and youtuber out of the PNW. She has spoken at PAX Prime, Emerald City Con, GeekGirlCon, and New York City Comic Con. Her topics include the intersection of race, sexuality, and gender in the fandom community. Currently, she is working producing films that she wrote and directed, a podcast on the paranormal called Nocturnal Emissions on 104.9 FM, a youtube page, a blog with her writing about intersectionality and gender studies in nerd communities, and taking her panels and talks to more conventions all over the country. She loves the rain, watching re-runs of the X-files, eating french pastries, and hunting down the Mothman in her spare time.

Molly Hewitt
Molly Hewitt is a Chicago based filmmaker, performance artist and production designer who performs under the alias Glamhag. Molly makes work about desire, objectification, magic, mysticism, BDSM and fake food. She has performed at Mana Contemporary, Miami Art Basil, The Dfibrl8r Gallery in Chicago and many drag and DIY shows around Chicago. Molly has exhibited work at places such as The Nightingale, The Gene Siskel, Chicago Filmmakers and FrontSpace Gallery in Kansas City. Their short film Maggie’s Problem was an official selection of the Chicago Underground Film Festival 2016 and the Olympia Film Festival 2017. It won Best Art Direction at the North Portland Unknown Film Festival in 2016 and is now distributed by Troma. Molly’s debut directorial feature Holy Trinity is set to be completed by the end of 2018. It is largely based on her experiences in Chicago and the people she has met there. She also plays the main character Trinity.

Eve Rydberg
Eve Rydberg is a director, actor, and producer based in Chicago. Her film work includes MAKE OUT PARTY, which she starred in and produced alongside writer/director Emily Esperanza, BANANA SEASON directed by Sanghoon Lee and the upcoming title role in SISTER CARRIE directed by Daniel Nearing. Eve has just finished directing a short film titled HOME written by and starring Francis Guinan and Carolyn Hoerdemann. She believes that by telling stories through the lens of the feminine we can bring a greater sense of balance to the world.

Emily Esperanza
Emily is a filmmaker and artist whose passions lie in discarded aesthetics, liminal spaces, and unconventional narrative. Emily’s work has been profiled in American Art Collector Magazine, Moviemaker Magazine, OUT Magazine, and PAPER Magazine. In 2016, Emily was selected as one of Chicago Newcity’s “Film 50” directors and was subsequently profiled in Filmmaker Magazine. Emily has screened work in cities across the country and continues to book independent showings of their work. An advocate for rebellious voices in cinema, Emily is the founder and a co-curator of Wretched Nobles, a Chicago-based monthly screening series.

Chris Day
Christopher Day is a Seattle-based musician, filmmaker and non-profit arts administrator. He currently acts as Managing Director of Northwest Film Forum, a non-profit film and arts center in Seattle, WA. He has also recorded music for years under the moniker Febrifuge, his most recent release, titled Subtractive, will be released in Fall 2018. He also composed the score to the feature film I Want More, I Want Less, directed by Bryce Richardson. Chris has also edited numerous short films, as well as the feature film, The Life of Flowers, which had its world premiere at the Sarajevo Film Festival in 2016.

Kanani Koster
Kanani Koster is a Seattle based Hapa (Japanese/Hawaiian/White) filmmaker. Her passion for filmmaking and education brought her to meet her husband in college where they would start Cherry Street Films: Digital Storytelling for Youth allowing her to teach teens throughout the Seattle area while producing Digital Shorts and Commercials. She began to shift her focus on her own filmmaking craft as a Director and Editor this last year where her short films have played at small festivals like UWTacoma’s APIFF and NWFF’s Local Sightings. Kanani often explores themes of mixed race identities, small towns, and displacement. 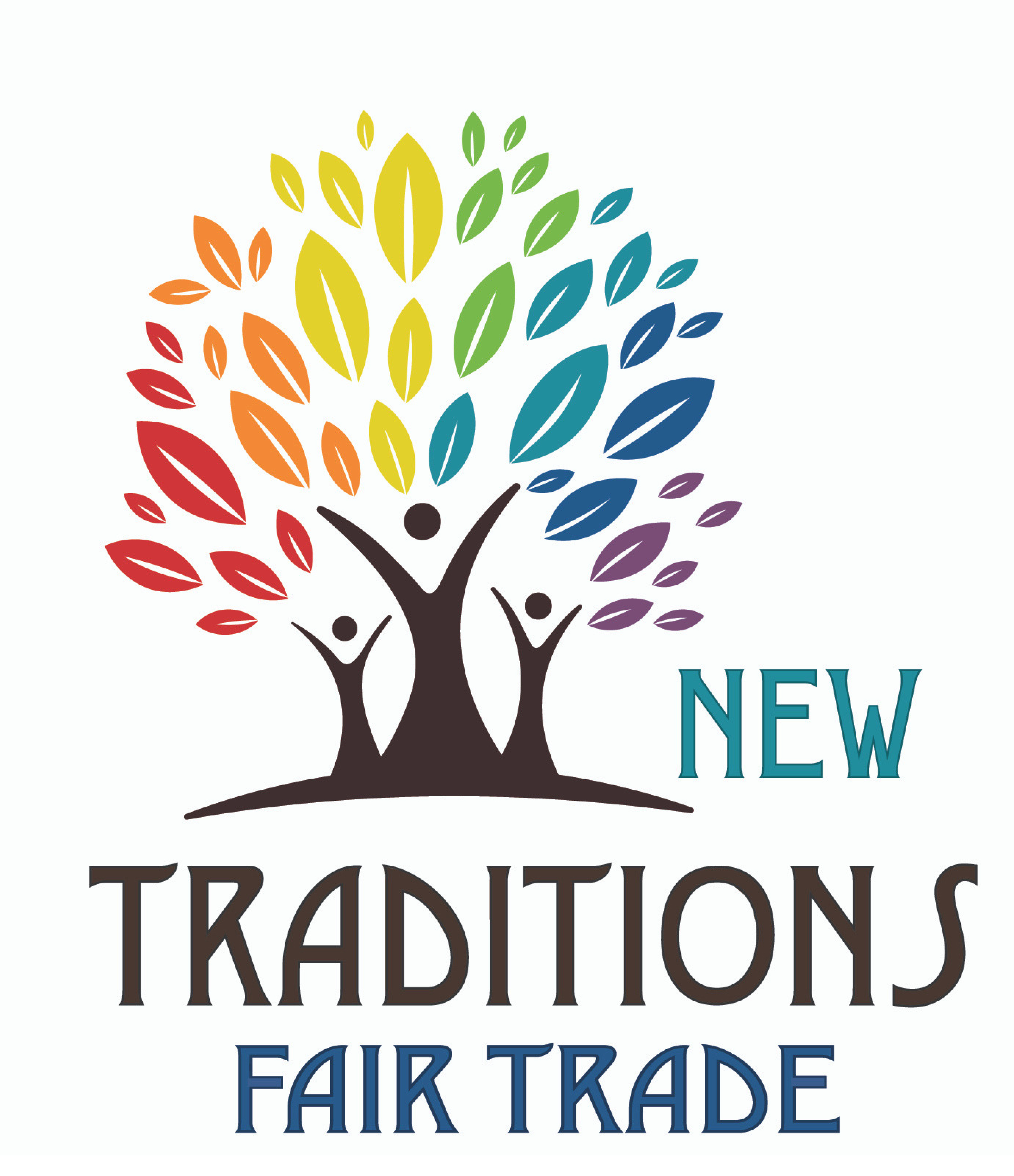