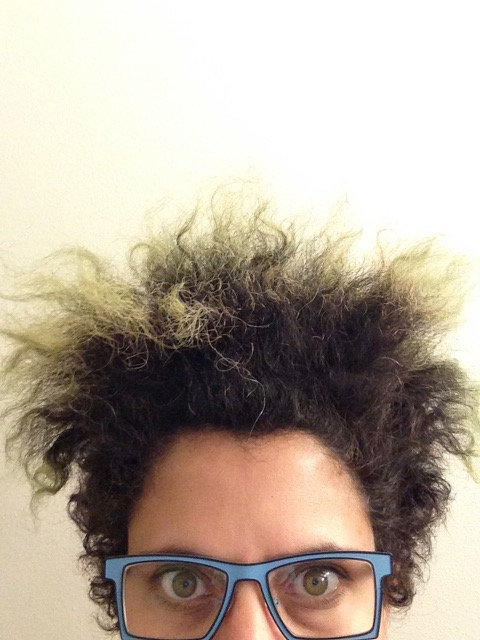 The first 75 kids through the door receive a FREE Captain Little noise maker!

Kimya Dawson’s childhood home was a daycare center called Kids At Play, and she has been surrounded by the chaos, noise, and fun that big groups of small children bring along with them her whole life. Kids are welcome to bring kazoos and other sound making things if they would like. Typically, Kimya’s kid shows are chaotic and kind of a mess: The kids end up on stage and turn the event into an open mic (the same song might get sung five times!). A highly memorable and adorable disaster.

Kimya Dawson is a celebrated writer and singer of songs and an all-purpose force for good in the world. First making her artistic mark as half of the anti-folk duo the Moldy Peaches, Kimya soon turned to solo work, where the twisted punchline poetry of the Peaches was deployed in the service of Dawson’s gem-like personal narratives, creating such singular works as I’m Sorry That Sometimes I’m Mean (2002), My Cute Fiend Sweet Princess (2004), Hidden Vagenda (2004), Remember That I Love You (2006), and Thunder Thighs (2011), and earning her a 2009 Grammy for her work on the soundtrack for the film Juno. More recently, she joined forces with hip-hop artist Aesop Rock to form the Uncluded, whose debut record Hokey Fright was released to critical acclaim in 2013. She frequently tours the world, often with her kid Panda by her side.