In geopolitics and cinema, conventional expectations often define what we witness. But in everyday perceptions, thoughts, dreams and imaginations, there is a unpredictable human element…the darting eye, the fragmented memory, the partial understanding, the multiple understanding, the movements through space and time. Why then should cinema or geopolitics meet or even address the expectations imposed upon them? These movies from Palestine, Cuba, Turkey, Northern Ireland, Israel and the US operate and create on their own terms using chance, defiance, multiples, instabilities, unflinching gazes, asymmetry, obliteration and beauty… where they can find it. 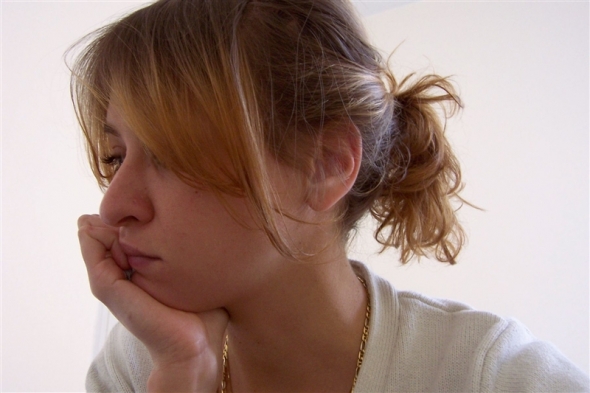 Basma AlsharifBasma Alsharif was born in Kuwait in 1983. She is a visual artist using moving and still images, sound, and language to explore the
anonymous individual in relation to political history and collective memory. She received an MFA from the School of Art and Design at the University of Illinois, Chicago in 2007 and has been working in Cairo, Beirut, and Amman since then.Her work has shown in exhibitions and film festivals internationally, including the 17th SESC Videobrasil, Forum Expanded: Berlinale, and Images Festival Ontario, where she received the Marion McMahon Award, Manifesta 8 The Region of Murcia, the Yamagata International Documentary Film Festival, the 9th Edition of the Sharjah Bienniale where she received a jury prize for her work, and the Toronto International Film Festival. She was awarded the Fundación Marcelino Botín Visual Arts Grant in 2009-2010. 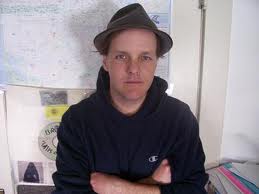 Raised in South Florida, Lyle is the author of On The Lower Frequencies: A Secret History of The City (Soft Skull Press,2008). Since 1991, Lyle has edited and published the influential underground zine SCAM, while tour- ing regularly and recording approximately thirty records with ten different bands. In summer of 2012, Lyle curated with artist Chris Johanson the Streetopia exhibition at Luggage Store Gallery in San Francisco. Lyle’s work has appeared on National Public Radio’s This American Life, as well as in Vice, LA Weekly, Raritan, and The Brooklyn Rail. He is a frequent contributor to the San Francisco Bay Guardian as arts and literature reporter and critic. Lyle’s archive of materials related to SCAM and other correspondence was acquired by the University of Miami Richter Library’s permanent collection in 2010. He lives in Brooklyn, NY.