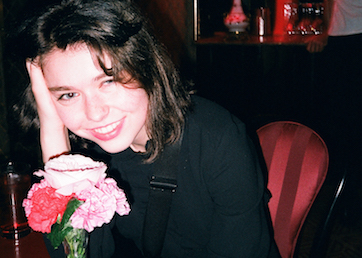 POSTPONED, FALL 2021 OPENING NIGHT CONCERT: SNAIL MAIL 7:00pm doors / 8:00pm film $25 GA / $20 OFS Tickets on sale Thursday, January 16 at 10am PST Lindsey Jordan is on the brink of something huge, and she’s only just graduated high school. Her voice rises and falls with electricity throughout Lush, her debut album […]