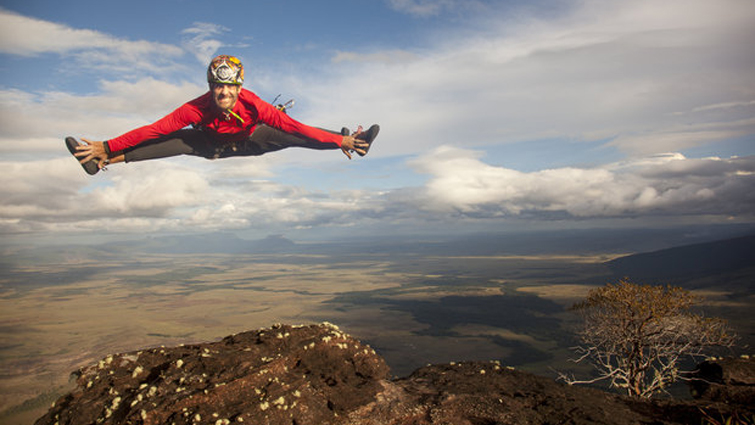 ONLINE TICKETS ARE SOLD OUT

Ignite your passion for adventure, action, and travel! The Banff Mountain Film Festival World Tour will exhilarate you with amazing big-screen stories. Join us and the Olympia Mountaineers on Saturday, December 12 at 7pm, and Sunday, December 13 at 6pm. Journey to exotic locations, paddle the wildest waters, climb the highest peaks and be taken away to the most captivating places on earth. The 2015/2016 Banff World Tour is an exciting and provocative exploration of the mountain world. There are approximately 350 films entered into the annual Banff festival. Award-winning films and audience favorites are chosen to travel the globe. See the best adventure, environmental and cultural films from the most prestigious mountain festival in the world. This year’s world tour is sure to captivate and amaze the explorer within you.