Fresh from its world premiere at Frameline Film Festival, Valencia is experimental, kinky, queer, artistic, radical, sexy, and at times touchingly sincere. It is based on Michelle Tea’s 2000 groundbreaking autobiographical novel about her life in early 90s San Francisco. To create the film, Tea handed each of the chapters to a different director, each of whom cast a different “Michelle”, including Lynn Breedlove, Annie Danger, Tea herself, and Lil Miss Hot Mess. Tea captures the essence of the film when she states “We were not gay. We were queer. We were dykes. We were really against the man and capitalism and always aware of everything that was unfair and unjust.” 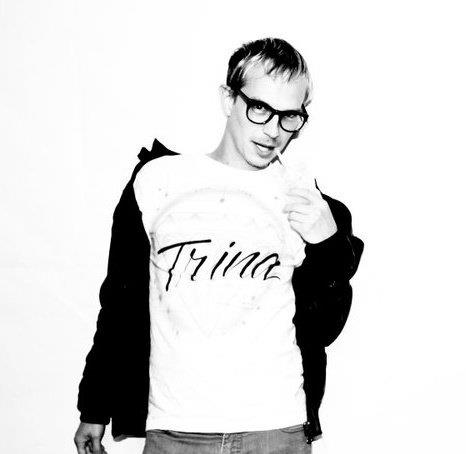 Jerry Lee Abram has spent the last 15 yrs doing just about anything for queer artists. He has Tech Directed an extensive amount of projects, including The Sex Workers Art Show, Homo A Gogo, Fabulous Artistic Guys Get Overtly Traumatized Sometimes: The Musical, and Sister Spit. Additionally, his light- ing in film can be seen in music videos by Hunx and His Punx, The Younger Lovers, and Harlem, and Brontez Purnell Dance Company’s film FREE JAZZ. He is honored to be a part of Valencia.