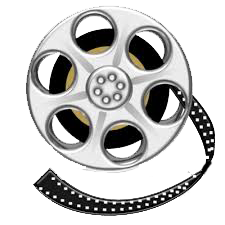 Agnes Varda was the first lady of the French New Wave. Her radiantly realistic portrayals of humanity burned through the pervasive Hollywood artifice, preceding Godard and Truffaut. Varda considers Vagabond to be her most realized work, effortlessly illustrating compassionate themes that she illuminated throughout her prolific career. In the celebrated director’s film, a young woman named Mona (a fearless Sandrine Bonnaire) is found frozen to death in a gully. From there we flash back to her solitary life on the road, one week prior. Mona’s ferocious independence is both alluring and unpredictable. Varda’s textured film follows the varied people Mona encounters and the indelible marks made upon them. These vignettes are embossed in memory, creating a puzzle-like portrait of a complex life lived through rebellion, empowerment, and ultimate freedom. Vagabond is a stunning work of empathetic cinema that you won’t soon forget, here presented in glorious 35mm and presented by Megan Hattie Stahl, a local Pacific Northwest filmmaker and former Parisian.
Dir. Agnes Varda / 1985 / France / 95 min

“A masterpiece, clearly one of the finest films in many a year.” – Gene Siskel, Chicago Sun-Times 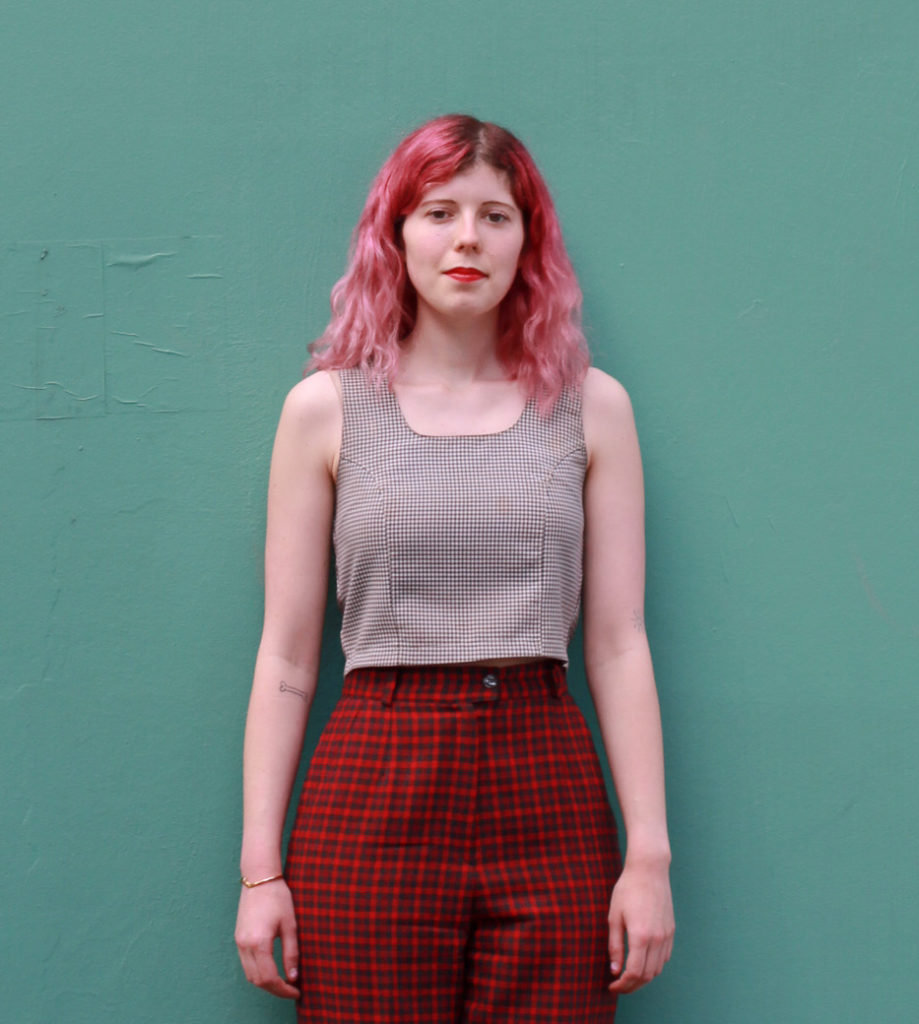 Megan Hattie Stahl is a documentary filmmaker, video artist, radio producer and standup comedian. An Oregon native who has spent 3 years living and studying in Paris, France, her work is guided by her cultural curiosity, her fascination with real people and their perspectives, a love for music and a sense of nostalgia. She self-released a cassette tape of home recorded music entitled 9 Bed, No Bath in April 2017.