Ravenous is a pitch-black horror comedy set in the early 1900s. The Mexican-American War is in full force when a feat of heroism gone terribly wrong relegates Boyd (Guy Pearce) to a dank, unforgiving outpost high in the Sierra Nevada Mountains. Fort Spencer is a godforsaken camp populated by a group of soldiers so dysfunctional that they’ve been hidden from view. When a half-dead man (Robert Carlyle) stumbles into the sullen camp, he shares a terrifying account of trauma and the corresponding desperate measures his company was forced to endure. In doing so, the “wendigo,” a mythical being that it absorbs the strength of the men it consumes, is brought into the fray. As the uninvited stranger attempts to recruit men for a rescue mission at a nearby cave, tensions swell and an electrifying dread permeates the air.
Dir. Antonia Bird / 1999 / UK, USA / 110 min

SHORT NARRATIVE FILM: WHISKEY FIST
Whiskey Fist is a short film that uses absurd and vulgar comedy to probe the sensitive social sphincter holding back a much-needed dialogue on the obstacles to empathy between genders. It’s set in the world of “branding”, where our young protagonist, Justin, works. In danger of assimilating the misogyny of his environment, Justin seems in certain danger of becoming a douchebag. But one night a mysterious blonde impregnates him with a bottle of high-end whiskey — magical realism ensues.
Dir. Gillian Wallace Horvat / 2017 / US / 11 mins

SHORT NARRATIVE FILM: KISS KISS FINGERBANG
Anton Yelchin. Kate Lyn Sheil. A satirical title that calls out to Shane Black and a poster that lampoons Robert Aldrich. This is a hysterical take on manipulation, soft rock, the struggle of relationships, and the blind fog of self-adulation.
Dir. Gillian Wallace Horvat / 2015 / US / 11 mins 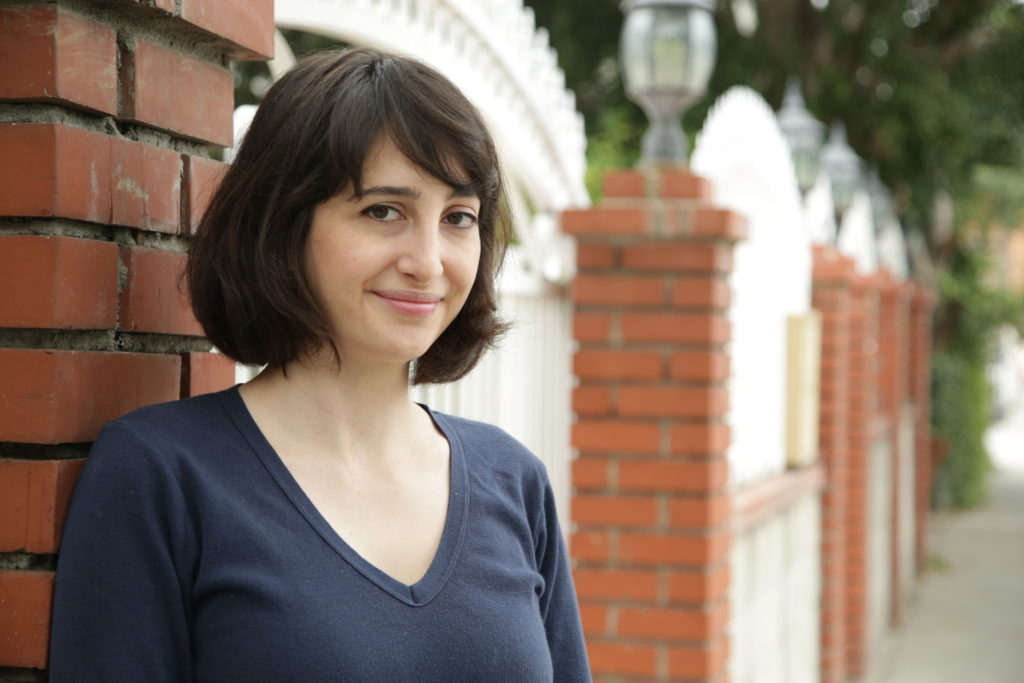 Gillian Wallace Horvat is a Los Angeles-based filmmaker, writer and film programmer. Her short, Kiss Kiss Fingerbang, starring Anton Yelchin, Kate Lyn Sheil and Buck Henry was awarded the Grand Jury Prize in its category at the 2015 SXSW Film Festival. She is also the producer of the Sam Fuller documentary, A Fuller Life which premiered at Venice in 2013. Her latest work, Whiskey Fist, premiered at the 2017 SXSW Film Festival where it was nominated for Best Midnight Short.