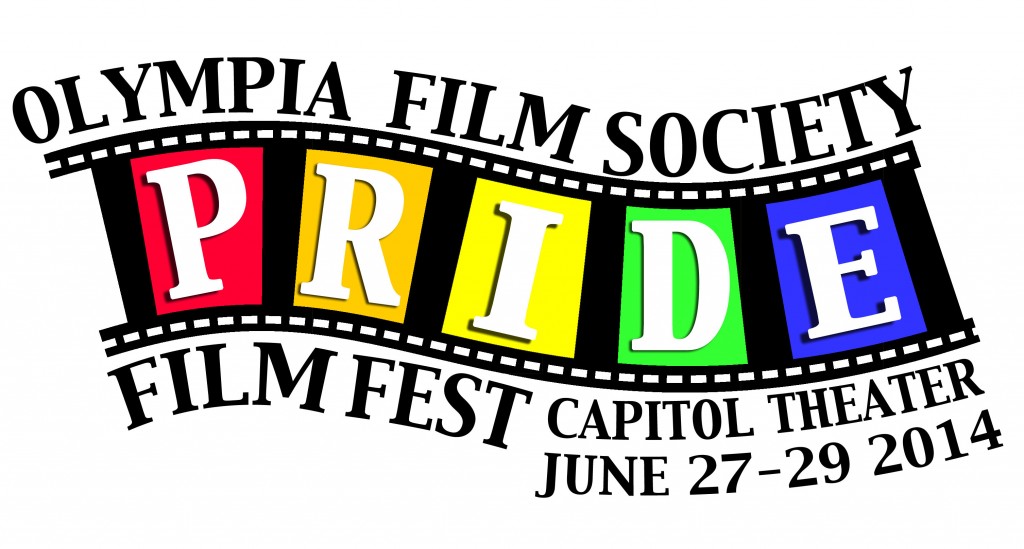 This cute short takes us through a slightly altered version of ballet steps.

To Be Takei has been delighting audiences since it premiered at this year’s Sundance film festival. It explores the life of George Takei, from the years he spent in a Japanese internment camp as a youth, his coming out and relationship with his partner Brad, to his recent Facebook fame. Director Jennifer Kroot (It Came From Kuchar) blends interviews, film clips and scenes from the Takei’s daily life to create this charming portrait.. “A unique blend of camp and conviction, “To Be Takei” deftly showcases George Takei’s eclectic personality and wildly disparate achievements, from “Star Trek” crewmate to gay-rights activist.” raves Ronnie Scheib of Variety.

A woman journeys with her mother to Little Rock, where she finds the love of her queer family keeps her strong.

This HBO documentary details the battle of Elizabeth Taylor and Dr. Mathilde Krim to gain funding for AIDS research in a time when then President Ronald Reagan refused to even say the word AIDS in public.

This is the inspiring story of an immigrant Latina transwoman overcoming adversity and oppression to become a beloved community leader. Director Dante Alencaestre’s independent gem shows Salcedo’s path from her HIV diagnosis, struggles with drugs and prison to her decision to reinvent herself and lead a life of sobriety, advocacy and activism.

What happens when the normally mousy librarian, Miss Finknagle, leaves her decisions to the toss of a coin?

This charming film relates the story of blind teenager, Leonardo, navigating a world of overprotective parents, bullies, friends and budding feelings when a cute new boy, Gabriel, moves to town. It took home several awards, including the prestigious Teddy Award for best LGBT-themed feature, when it premiered at the 64th Berlin International Film Festival.

When free-spirited Abril’s car breaks down near a roadside store, a whole new world of possibilities opens up for Carmela.

Extreme action choreographer Elizabeth Streb and her troupe live to explore new ways bodies can move in space. This film balances intense action sequences Streb has meticulously choreographed with scenes from her and wife Laura’s home life to create a portrait of this creative genius. Robert Faires of the Austin Chronicle praised the film after its premiere at SXSW writing, “Born to Fly captures fully both the danger in the work and the exhilaration the dancers get from it.  Watching these athletic paragons perform gets the pulse racing, but not just from the risk; it’s seeing bodies move in ways you know they never have in human history.”

Two women meet in the same grocery store at different times in their lives, will they find love?

This charming comedy is quickly becoming a cult classic.  It tells the love story of Jane (Lisa Haas), a shy New Yorker, and Zoinx (Susan Ziegler), a space alien from the planet Zots. Their romance is threatened by Zoinx’s fellow alien explorers and shadowy government agents. The film has received rave reviews since it premiered at Sundance in 2012. Justin Lowe of the Hollywood reporter wrote, “A hilarious date movie for couples of all orientations.”

This autobiographical short explores the perils and the pleasures of genderqueer dating.

My Prairie Home is an intimate portrait of transgender folk singer/songwriter Rae Spoon. Director Chelsea McMullan pairs deeply personal interviews with Spoon and friends with sparse, visually exquisite videos of performances by Spoon.  It’s premiere was at the Vancouver International Film Festival. “It’s beautifully shot by Maya Bankovic and Derek Howard, the original songs and score by Spoon are just brilliant, and there’s a real emotional force to this portrait of an artist growing up oh so different in an evangelical Christian environment where being different is not exactly the easiest thing to pull off.” raved Brendan Kelly of the Montreal Gazette.

When Mamen and Gloria move in together, their lesbian neighbors have plans they didn’t anticipate.

Writer, director and star Desiree Akhavan shines in her debut feature film. Akhavan stars as Shirin, a bisexul Iranian-American woman living in New York. She’s just broken not out to her family. Her dry wit and willingness to explore her character’s flaws led to excellent reviews after the films premiere at Sundance. “The voice and outlook are an incredibly appealing and refreshing perspective on this already well-trodden material. Funny, unique, and entirely inappropriate, “Appropriate Behavior” is a supremely satisfying and irreverent take on the New York rom-com.” says  The Playlist’s Katie Walsh.

Show up early and party down with closing night MC – Flirticia Fondue!!!

This hilarious short serves as a reminder that awkward first dates don’t always doom a romance.

This locally made short is a celebration of transformation and being true to oneself and stars Troy Dazell as Flirticia Fondue.

Eytan Fox (Yossi & Jagger) directs this adorable comedy filled with camp, brightly colored wigs, friendship, love and musical numbers. A group of neighbors get to together to watch a worldwide music competition and end up spontaneously creating “A Song for Anat” (actually written by Babydaddy from Scissor Sisters) to cheer up one of the group. The next thing they know they and their song have been chosen to represent Israel at the competition finals in France. Ronnie Scheib of Variety raved “Cupcakes celebrates the heady liberation of coming out of societal closets with song, decor, and romantic resolutions.”