Few things on Earth are as miraculous and vital as seeds, worshipped and treasured since the dawn of humankind. Award winning documentary, SEED: The Untold Story, follows passionate seed keepers protecting our 12,000 year-old food legacy. In the last century, 94% of our seed varieties have disappeared. As biotech chemical companies control the majority of our seeds, farmers, scientists, lawyers, and indigenous seed keepers fight a David and Goliath battle to defend the future of our food. In a harrowing and heartening story, these reluctant heroes rekindle a lost connection to our most treasured resource and revive a culture connected to seeds.

From the creators of Queen of the Sun: What are the Bees Telling Us? and The Real Dirt on Farmer John, comes the eye-opening documentary about the dramatic loss of seed diversity and the movement to restore the future of our food.
SEED is executive produced by Marisa Tomei, Marc Turtletaub (Little Miss Sunshine) and Phil Fairclough (Grizzly Man, Cave of Forgotten Dreams). The film features Vandana Shiva, Dr. Jane Goodall, Andrew Kimbrell, Winona Laduke and Raj Patel.
Dir: Taggart Siegel, Jon Betz / 2016 / US / 94 min 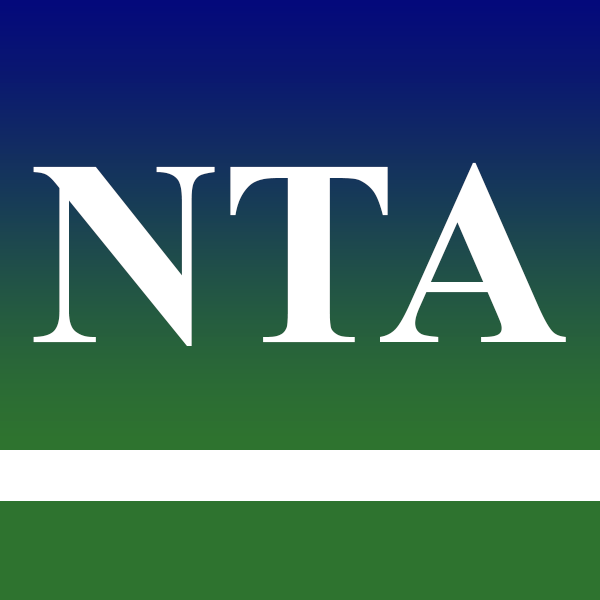