WTF IS A PRODUCER WORKSHOP at OCTAPAS CAFE 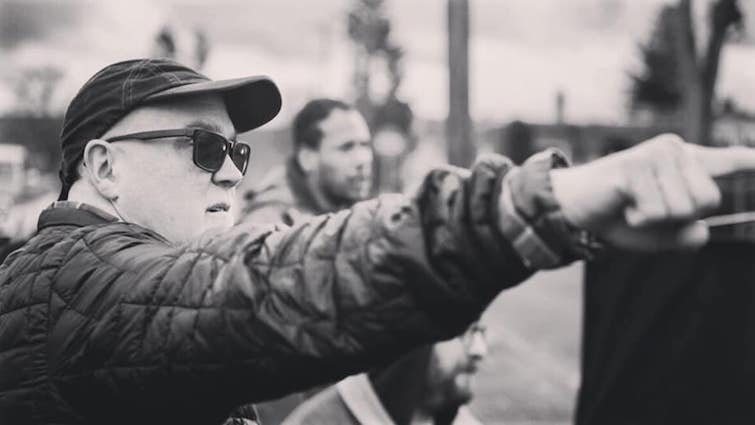 What is a film producer? And why would a production need one? Those are questions answered in the workshop, WTF is a Producer, with local producers Jason Connelly, J Arthur Sunday, Heather Pilder Olson, Sylas Dall, and Bry Troyer. Learn what the heck a producer is, does, and doesn’t. Also learn about the different types of producers (like executive producers, line producers, co-producers, associate producers, etc.), or why “producer types” often don’t mean anything. We also look forward to learning from you.

Jason Connelly is an actor/director/producer born and raised in the Seattle community of Ballard. While attending Ballard High School, he was introduced to theatre and mentor Earl Kelly and knew acting and storytelling was for him. Currently, he is in post-production with the feature-length film They Reach. Jason studied at Cornish College of the Arts receiving his BFA in Acting.

Heather Pilder Olson is an award-winning writer, producer, and director. She recently wrote and produced the short film Haunted Wharf: Ethel and the Merman. She was an associate producer for the documentary Gold Balls, which premiered at the Seattle International Film Festival in 2016 and has since screened at 16 festivals in the US and abroad. Screenwriting credits include the teleplay Crack the Whip, and feature screenplays 38 Minutes, Dodgers, and Birth.

Lacey Leavitt is one of the most successful filmmakers from the Pacific NW, and the winner of the 2017 Seattle Mayor’s Award for Achievement in Film. She was a Sheila C. Johnson Sundance Creative Producing Lab fellow at the highly competitive and prestigious Sundance Institute. Her specialty is working with new and independent cinematic voices.

Bry Troyer spent his childhood on a farm in Kansas where, at age 7, he cast his horse and his 4H pig in his first film, a musical titled, I Sing About Pigs. He’s since moved on to producing films for humans, including the upcoming horror/thriller feature, They Reach, and the short, Crowbar. He lives in Olympia with Ron Towle (husband), Bilbo Baggins (rat terrier), and fourteen house plants.

Sylas Dall has directed 3 short films for several 48 hour film fests. His 3rd short was an idea/concept that ended up becoming a feature film,They Reach. Currently trudging through the edit of life, he has stumbled upon two cats, one fiance, and three children. Not to mention a vigorous appetite for Sushi. Sylas hopes that he will soon someday hold a copy of his first feature film in his sushi covered fingers.

J Arthur Sunday is a writer and director with an acting background, who produces the occasional film because it’s a necessity to make movies. He has served as producer for Previous Man and Buzzard Hollow Beef, the latter of which is now available on Amazon. He has recently wrapped production on an experimental Baba Yaga origin film, reminiscent of Jan Schwenkmeyers’ work. 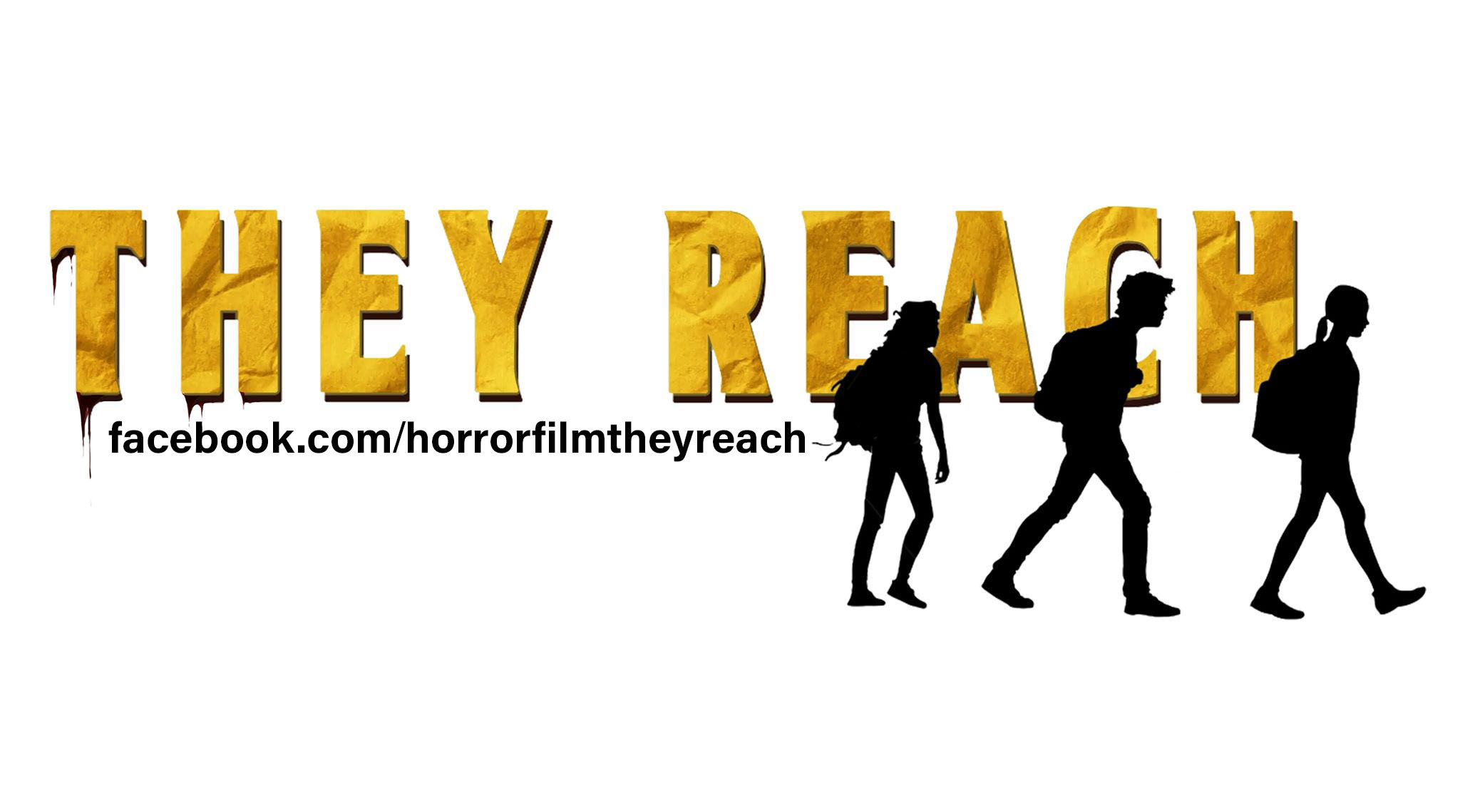