How do cities around the world create human-scale, resilient and beautiful communities? Join us as we kick off Olympia Design Month, a series of events exploring the power of good design. The opening reception at the Capitol Theater will feature the film Urbanized , a feature-length documentary about the design of cities. This film looks at the issues and strategies behind urban design and features some of the world’s foremost architects, planners, policymakers, builders, and thinkers.

Over half the world’s population now lives in an urban area, and 75% will call a city home by 2050. But while some cities are experiencing explosive growth, others are shrinking. The challenges of balancing housing, mobility, public space, civic engagement, economic development, and environmental policy are fast becoming universal concerns. Yet much of the dialogue on these issues is disconnected from the public domain.

Who is allowed to shape our cities, and how do they do it? Unlike many other fields of design, cities aren’t created by any one specialist or expert. There are many contributors to urban change, including ordinary citizens who can have a great impact improving the cities in which they live. By exploring a diverse range of urban design projects around the world, Urbanized frames a global discussion on the future of cities.

“Urbanized is a brave and timely movie that manages to strike almost exactly the right tone. The more people who see this movie the better.”
– The Guardian

FRI 5/3 7:00PM
Tickets available at the box office one hour prior to showtime. 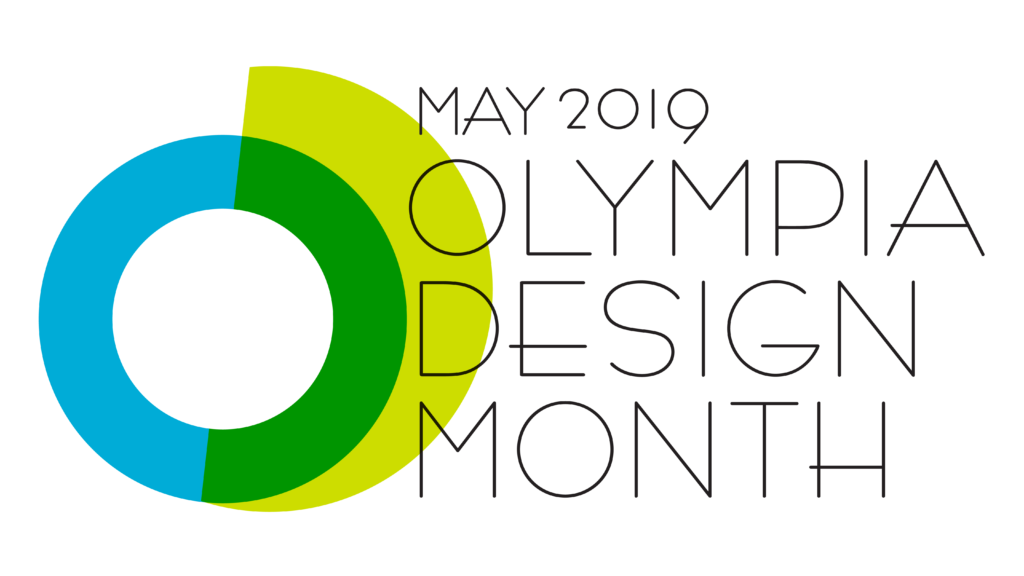