Listen and follow the bands at
The Hinges
Holy Thieves

The Olympia Downtown Alliance is pleased to announce that they are launching a downtown street festival in historic Downtown Olympia that includes live music and performances, activities for kids and families, interactive art installations from local artists, local community groups, and a Biergarten featuring craft beer from 3 Magnets Brewing Co. and Well 80 Brewhouse. LoveOly SummerFest 2021, presented by the City of Olympia, will take place every Saturday from July 10 to August 28, from noon to 6pm.

The Olympia Film Society (OFS) has partnered with the Downtown Alliance to produce the headline acts for the festival on the Main Stage in the Entertainment Area, sponsored by Olympia Federal Savings. Local psychedelic folk band The Hinges (5pm) Local Olympian’s Holy Thieves formed in 2019 showcases vocal duo Jeremy Kaufman and Erin Harrell. Their music has been described by some as dark folk, with songs about the lost and forgotten finding their way, and joyous hymns to the end of the world duo Holy Thieves (4pm) will headline the Main Stage on Saturday, July 17, 2021. 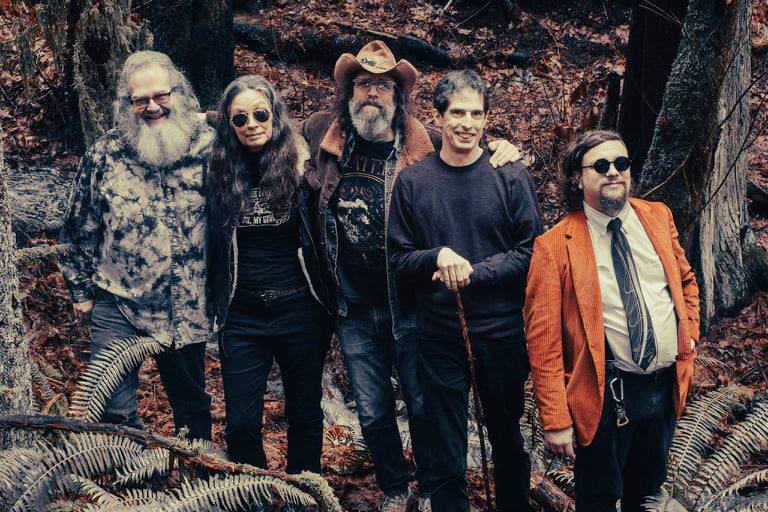 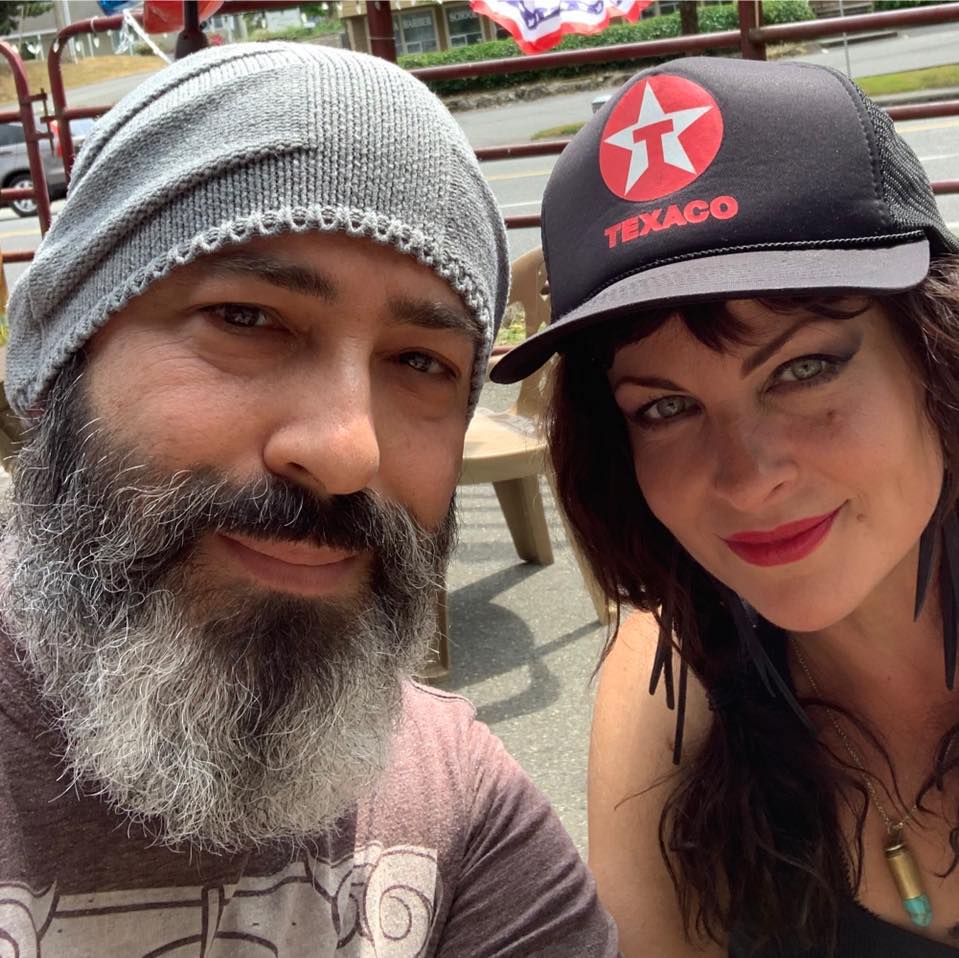