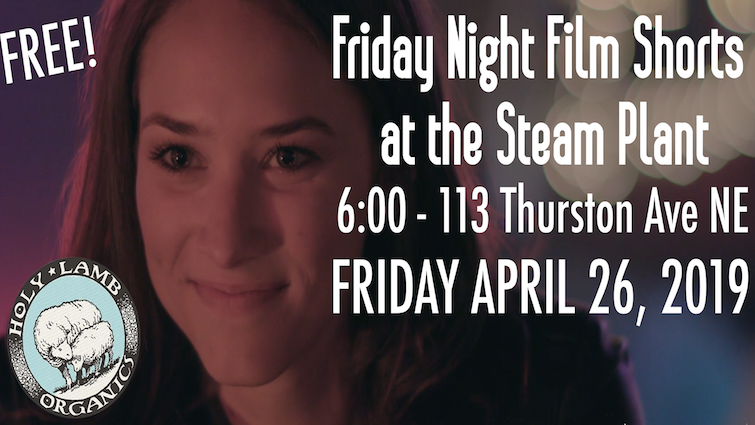 OFS and Holy Lamb Organics are proud to partner up for a free showing of several local films. Take a break from the walk and kick up your feet with a mini-movie break at the Steam Plant. Films screen upstairs, with live painting downstairs.

Graffiti Gals – A take on graffiti, artistic expression, and femininity from the gals of Valencia, Spain. Dir. Isabella Pierson

The Wild West Space Adventures of Laser Bill – In a far-flung future that somehow resembles the past, a hard-ass bounty hunter returns to Earth to capture an escaped alien convict in the city of New Texas. Dir. Jonah Barrett

Badminton to the Bone – Part of the Seattle 48-hour film project, this short was made under two days with the help of a dedicated cast and crew. Dir. Bry Troyer

Vignette – Vignette: a brief evocative description, account, or episode; a small illustration or portrait photograph which fades into its background without a definite border; a small ornamental design filling a space in a book or carving, typically based on foliage. Dir. Isabella Pierson

House Hunters – Real estate trainee Rita is put to the task of presenting a beautiful mansion up for sale to the wealthy couple Lisa and John Bryce. Dir. Jonah Barrett

Last Night of Normal – In denial after receiving a terminal cancer diagnosis, Molly sets out on a journey to enjoy her last night of normal with reckless abandon. But as the night progresses and things start to unravel, she finds herself alone and afraid. Turning to her mother for comfort, she’s instead confronted by more painful truths about the past and must learn once and for all how to find the courage strength to embrace forgiveness, acceptance, and love even in the face of an uncertain future. Dir. Katanya Warwick 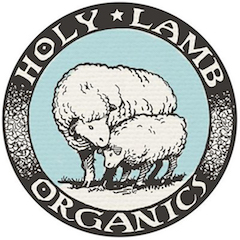