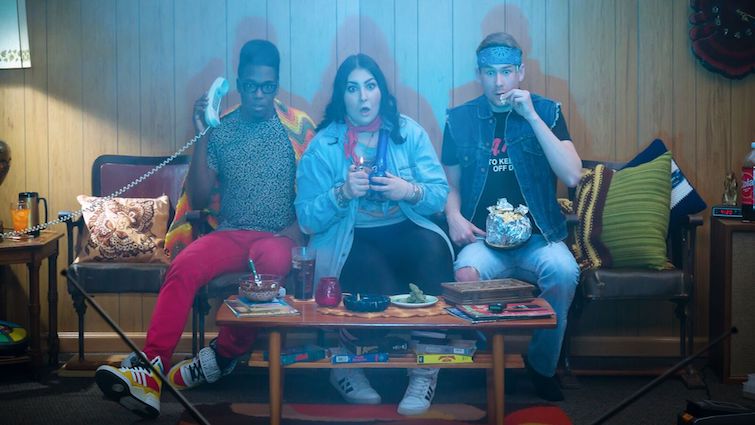 The SPLIFF Film Festival is where filmmakers, artists, animators, and stoners share original film shorts exploring stoner themes. From serious takes on pot culture to stoner comedy to mind-blowing weirdness—they all have a home at SPLIFF. Creative types of all stripes entertain, challenge, and amaze SPLIFF audiences with short films that examine and/or celebrate recreational marijuana use and its liberating effects on our imaginations, appetites, libidos, and creative energies. At SPLIFF, you’ll see films that will make you laugh, films that will make you think, and films that will make you ask, “What the fuck was that?!” SPLIFF is a film festival by stoners, for stoners.