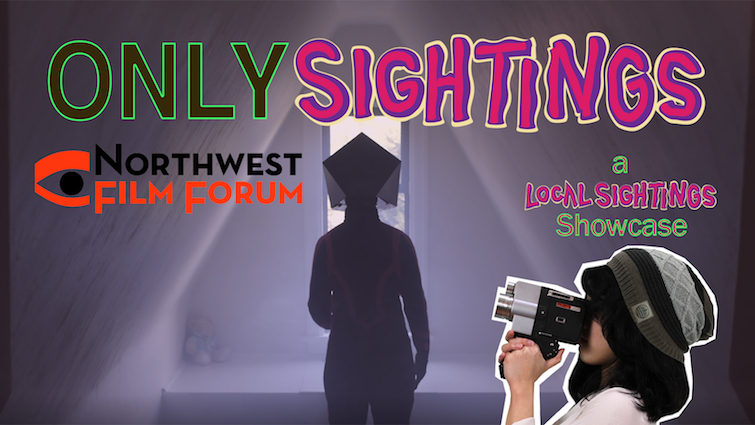 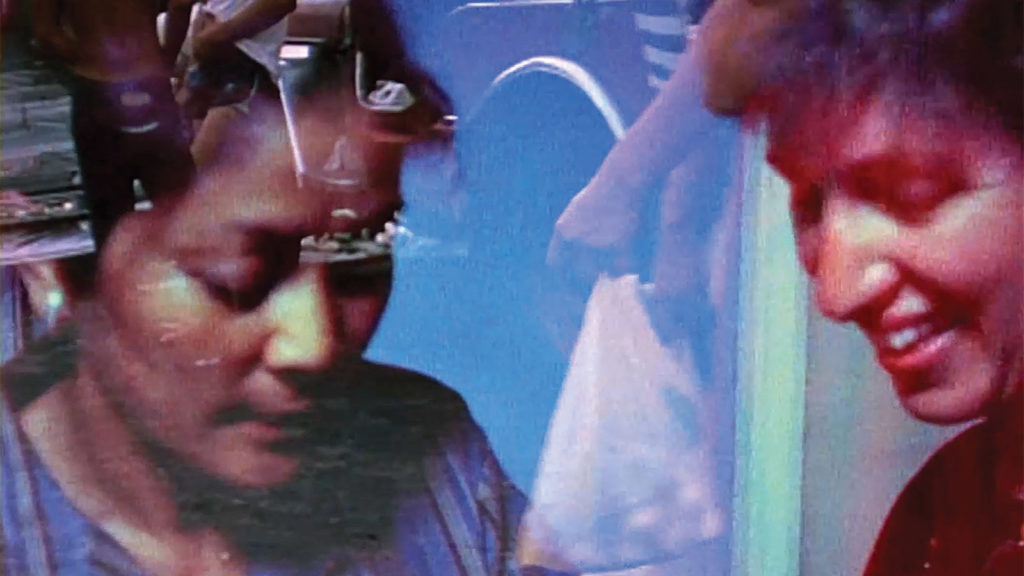 MIX-MIX (HALO-HALO)
MIX-MIX (HALO-HALO) is a Filipino dessert, a memoir, a treatise on global feminism and misogyny, a coming out story, and a metaphor for experimental filmmaking.
Dir: Sally Cloninger / Olympia / 23 min

Sally Cloninger is a media artist with an emphasis on experimental ethnography and autobiography and a feminist media activist. Her work has been exhibited internationally including the London Experimental Film Festival, 20th Seoul International Women’s Film Festival, Berlin Feminist Film Week, Experiments in Cinema (EiC-Alburquerkee), and the XPOSED International Queer Film Festival. Sally is also a faculty emerita at The Evergreen State College where she founded the media arts/filmmaking program. Her films and global media activism have been supported by the National Endowment for the Arts, the Fulbright US Scholar Program, the Asia Foundation, the Swedish International Development Authority, the Washington Commission for the Humanities, the King County Arts Commission and the Art Alliance for Contemporary Glass. 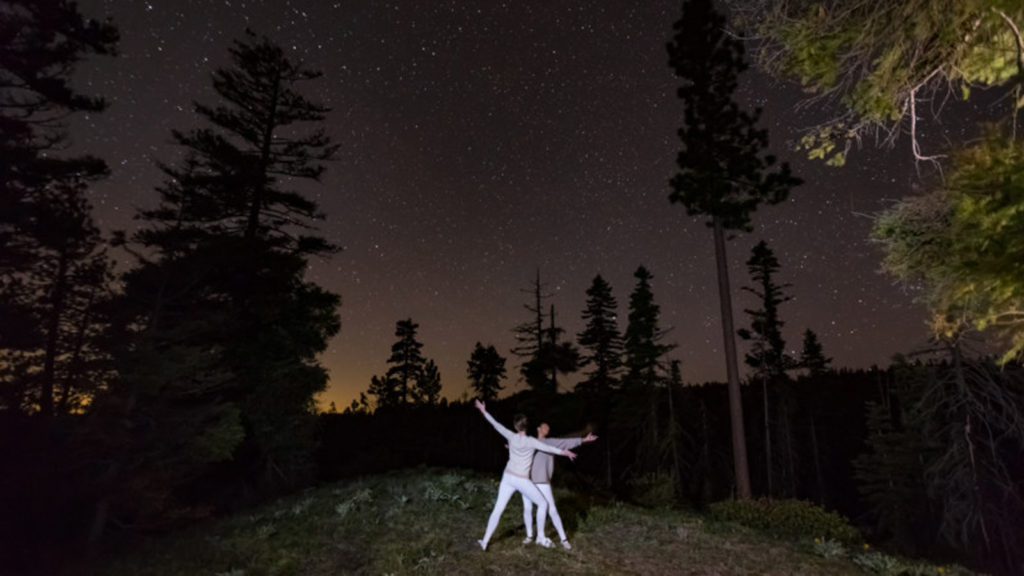 By day, Matt Krzycki is the Creative Director at Seattle video production company, GoodSide Studio. By night, he’s a Northwest Landscape Astrophotographer. His work includes photographs of the Milky Way, star trails and long-exposure time lapses from the Olympic Coast to the desert highlands of Oregon, capturing the gorgeous scenery and topography of the Pacific Northwest in conjunction with the night sky. You can see his night photography at MilkyWayMatt.com, and his video production work at GoodSideStudio.com. Xaviera Vandermay has shared her knowledge and love of dance as an educator for twenty years. Born in Seattle, she trained at Pacific Northwest Ballet School, Washington Academy of Performing Arts, and on scholarship at Spectrum Dance Theater, Joel Hall Dancers and Center (Chicago), and Giordano Dance Center (Chicago). Having found a mentor in Joel Hall, she is proud to be certified in teaching his Jazz Floor Barre Technique and feels fortunate to be able to continue to share his legacy. Ms. Vandermay’s live performing credits as a professional dancer include Spectrum Dance Theater under the direction of Donald Byrd, Chicago based choreographers Duwayne Pendarvis and Jennifer Gage, and onstage as a back up dancer for Neil Young, VASSY, The Bad Tenants, and Fly Moon Royalty. 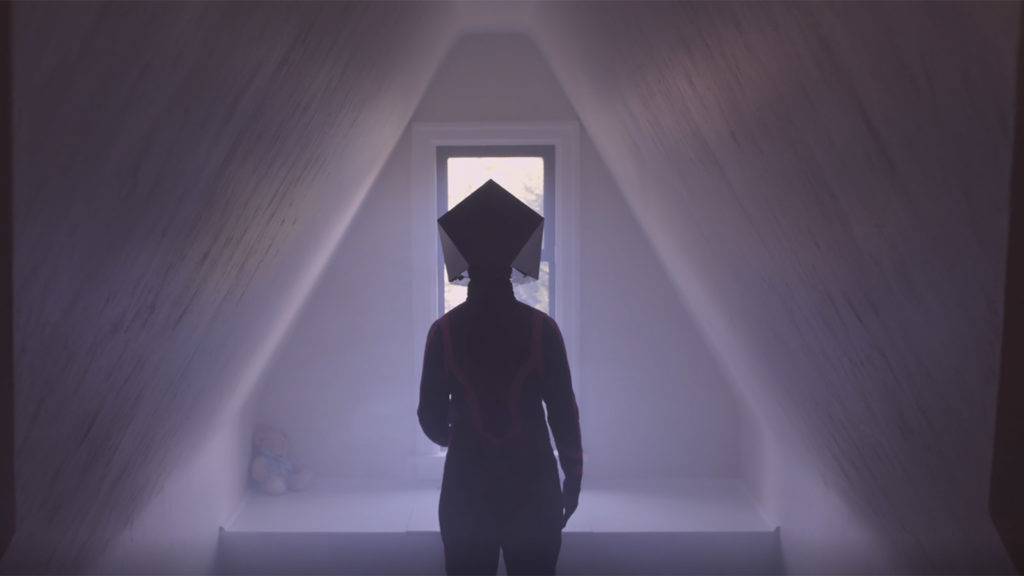