Reel Film: ONCE UPON A TIME IN…HOLLYWOOD on 35mm

August 30 – September 11
OFS Reel Film presents…
ONCE UPON A TIME IN… HOLLYWOOD on 35mm
Quentin Tarantino’s Once Upon a Time… in Hollywood visits 1969 Los Angeles, where everything is changing, as TV star Rick Dalton (Leonardo DiCaprio) and his longtime stunt double Cliff Booth (Brad Pitt) make their way around an industry they hardly recognize anymore. The ninth film from the writer-director features a large ensemble cast and multiple storylines in a tribute to the final moments of Hollywood’s golden age.
Dir: Quentin Tarantino / 2019 / US / 161 min

“Tarantino’s all-star fantasia links Hollywood and Manson-era violence into the best and most explosive cinema we’ve seen all year. You can feel Tarantino’s mad love for movies in all their disreputable dazzle and subversive art in every shot.” – Peter Travers, Rolling Stone

“DiCaprio and Pitt are probably as good as they’ve ever been in anything.” – Leah Greenblatt, Entertainment Weekly 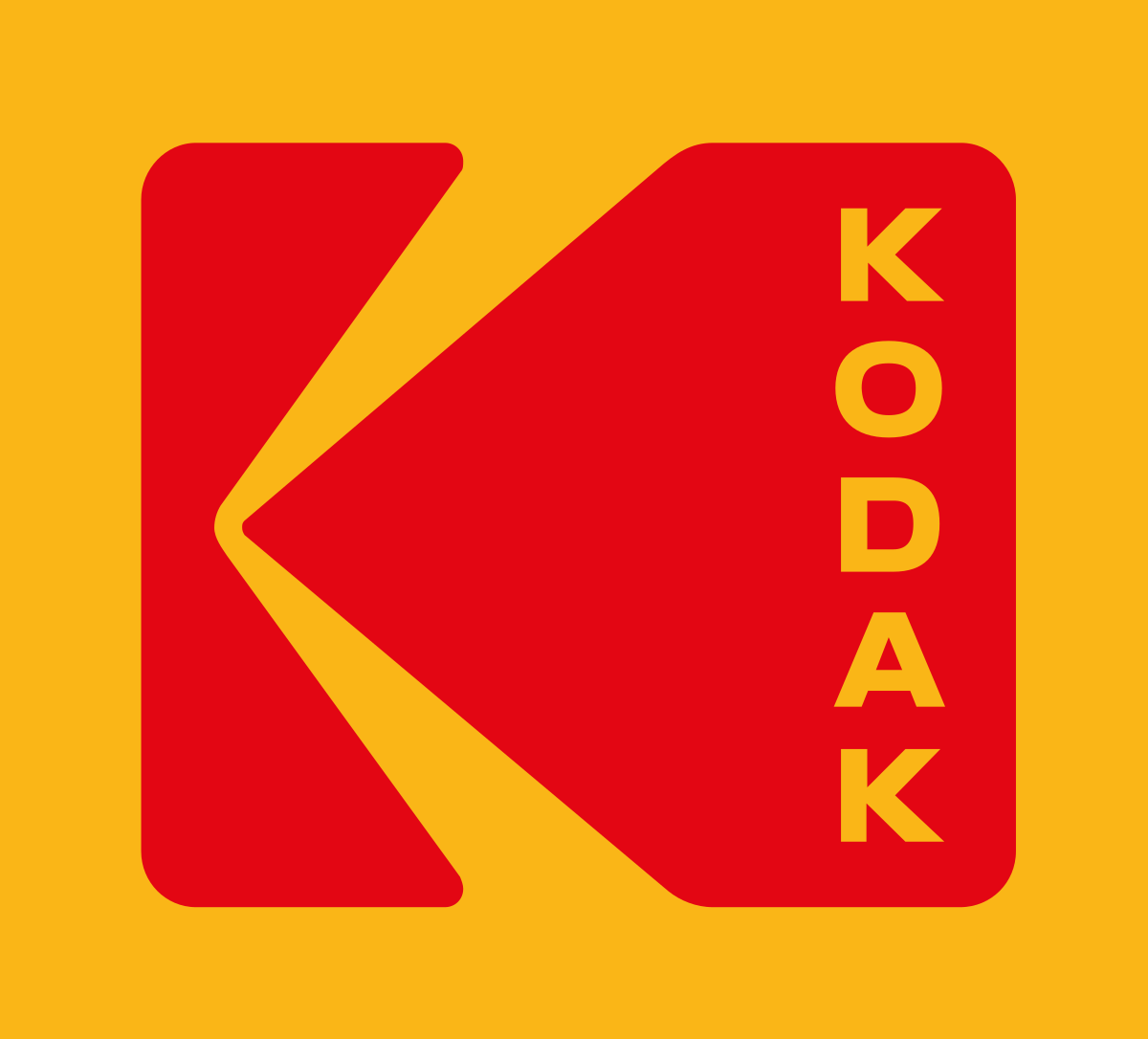