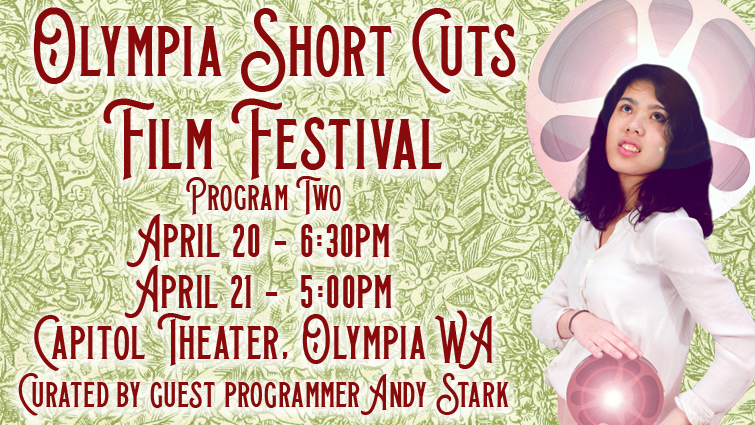 ADA
Ada is an unlikeable competitive walker who makes a dress out of toilet paper and has an unfortunate run-in with a hose.
Dir. Eleanore Pienta / 2018 / US / 11 min

ACEDIA
A young man finds himself oscillating between the dreams, premonitions, and thoughts belonging to a series of enigmatic women in New York City.
Dir. Jp Diaz / 2018 / US / 15 min

BUG BITE
In this mixed media comedy, a millennial and a bed bug form an unlikely bond while contending with toxic masculinity.
Dir. Emily Ann Hoffman / 2018 / US / 8 min

ALLEN ANDERS – LIVE AT THE COMEDY CASTLE (circa 1987)
Comedian Allen Anders is either having a nervous breakdown or the best set of his life.
Dir. Laura Moss / 2018 / US / 7 min

ABOUT THE GUEST PROGRAMMER: 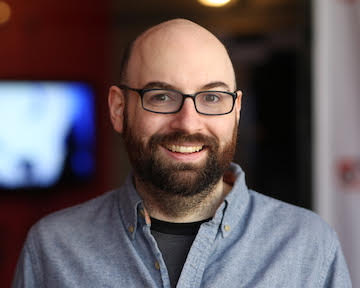 Some of the best, most idiosyncratic cinema in the world today is being made in the short-film format. Liberated from the commercial dictates of conventional distribution and the longueurs of feature-length plotting, short films have the opportunity to be anything. They can tell an epic and tell a joke; prolong a moment and skip across decades; limn the universe and encompass a life. They are narratives and non-narratives, documentaries and fables, diaries and panoramas.The first annual Olympia Short Cuts Film Festival is proud to present a selection of the greatest modern short films from around the world. – AS