SATURDAYS, 10/12, 10/19, 10/26 @ 11am
FREE for kids 12 & under!
OFS Kids Club presents
OKKO’S INN
After losing her parents in a car accident, Okko goes to live in the countryside with her grandmother, who runs a traditional Japanese inn built on top of an ancient spring said to have healing waters. While she goes about her chores and prepares to become the inn’s next caretaker, Okko discovers there are spirits who live there that only she can see – not scary ones, but welcoming ghosts who keep her company, play games and help her navigate her new environment. The inn’s motto is that it welcomes all and will reject none, and this is soon put to the test as a string of new guests challenge Okko’s ability to be a gracious host. But ultimately Okko discovers that dedicating herself to others becomes the key to taking care of herself. The latest feature from famed anime studio Madhouse and director Kitaro Kosaka, who was a key animator on numerous classic films at the venerable Studio Ghibli, seamlessly blends immersive, idyllic landscapes with the storybook charm of Okko’s beloved ghosts. Okko’s Inn delivers a rare ghost story that –despite several floating characters – is firmly grounded in the trials and joys of humanity.
Dir: Kitaro Kosaka / 2018 / JAPAN (English dub) / 120 min 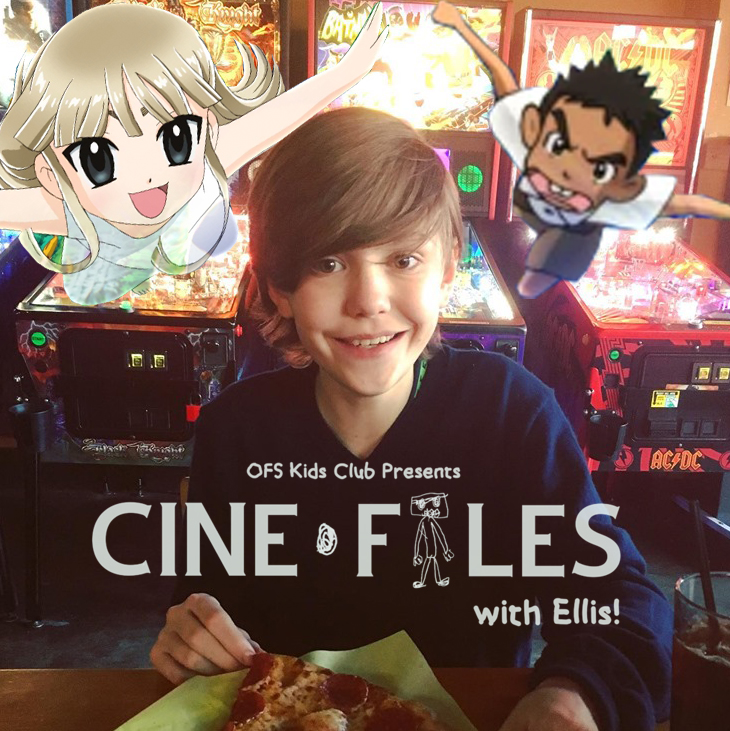 Okko’s Inn is about a young Japanese girl who becomes a junior innkeeper with help from three ghosts that represent relations of her friends and family. The characters are lovable and memorable, and the narrative is easy to follow. The animation gets an A+ because of its amazing detail when it comes to movement. Vehicles would drive by background scenery so smoothly, as if someone re-made our actual world in an anime art style. The movie could’ve done better with a bit more character development, but only in the case of certain characters. For example, the grandmother of Okko always seemed like a supervisor throughout the whole movie, with just a brief glimpse of her wilder younger self. Other characters seemed brought into the story for the sake of character abundance. The main characters actually had great development though, over time they would change their thoughts and opinions–you’ll see what I mean when viewing the film. I thought some dialogue could have been omitted to make the movie a bit more focused on the importance of some situations. But overall, the movie was really enjoyable! I would recommend!