NORTHWEST WONDER: THE GLAMOUR & THE SQUALOR, and post-film Q&A!

The Glamour & The Squalor

In the early ’90s, vacuous hair metal gave way to Grunge, as ‘alternative music’ was forced from the underground. Seattle radio DJ Marco Collins was an innovating force in this musical revolution. The Glamour & The Squalor is a documentary about his rise and fall, and his eventual rebirth as a stalwart talent in the world of music. As the Music Director and evening host on Seattle’s 107.7 The End, Marco used his keen musical instinct to break bands. He was the first person to play Nirvana on commercial radio, and had a pivotal role in the success of musicians like Death Cab For Cutie, Beck, Garbage, Catherine Wheel, Harvey Danger, and Weezer, among many others. In the height of the Seattle music boom, Marco was living the life of a rock star—but he was also living a lie. The Glamour & The Squalor follows Marco’s fascinating journey as he comes to terms with his true self, and the remarkable talent that lead him to a place in The Rock & Roll Hall of Fame.

Join us for Q&A with the filmmaker and Marco Collins after the film!

Northwest Wonders are presented by… The Green Lady! 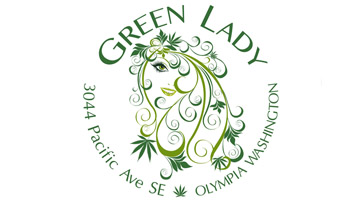