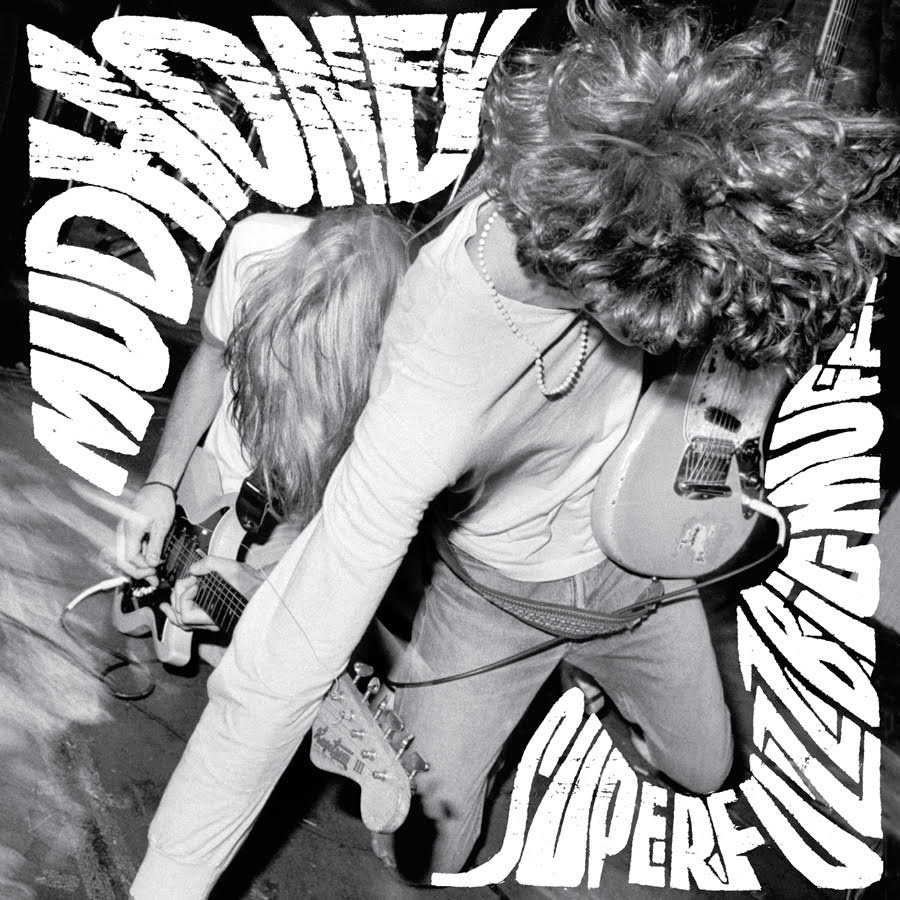 Since the late ’80s, Mudhoney – the Seattle-based foursome whose muck-crusted version of rock, shot through with caustic wit and battened down by a ferocious low end – has been a high-pH tonic against the ludicrous and the insipid.

Thirty years later, the world is experiencing a particularly high-water moment for both those ideals. But just in time, vocalist Mark Arm, guitarist Steve Turner, bassist Guy Maddison, and drummer Dan Peters are back with Digital Garbage, a barbed-wire-trimmed collection of sonic brickbats. Arm’s raw yawp and his bandmates’ long-honed chemistry make Digital Garbage an ideal release valve for the 2018 pressure cooker, its insistent rhythms forcing movement and Arm’s sardonic lyrics offering a funhouse-mirror companion to the ever-more-ridiculous news cycle. “My sense of humor is dark, and these are dark times,” says Arm. “I suppose it’s only getting darker.”