The Olympia Film Society (OFS) has partnered with the Downtown Alliance to produce the headline acts for the festival on the Main Stage in the Entertainment Area, sponsored by Olympia Federal Savings. Cedar Teeth will headline the Main Stage on Saturday, August 21, while
Golden Ruins will provide support. 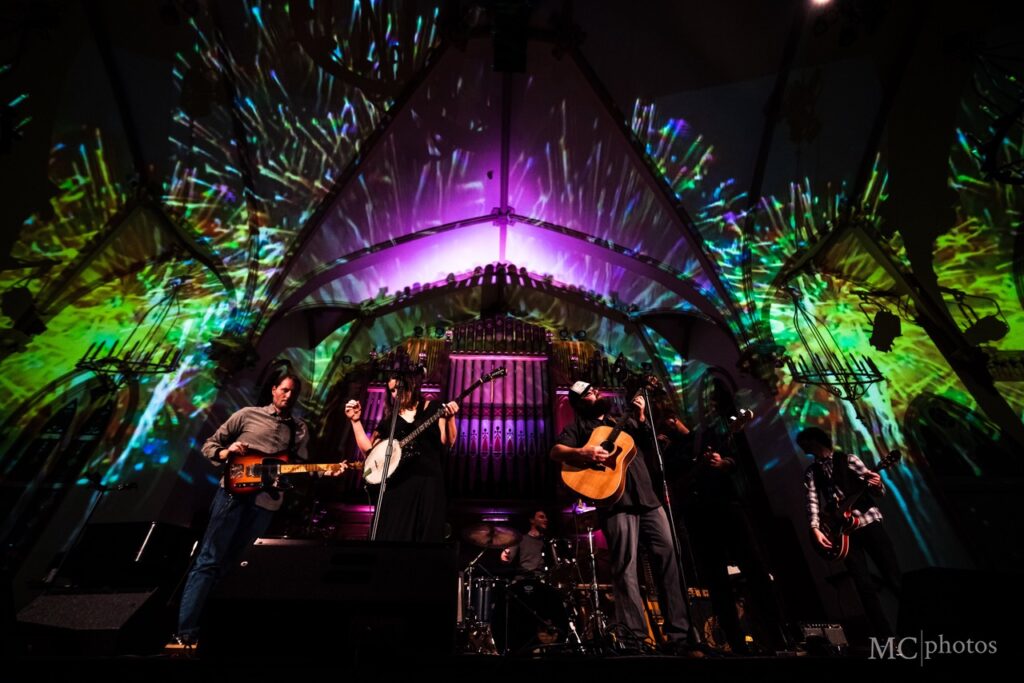 Cedar Teeth didn’t plan to start a band around the campfires that lit up their youths in the Cascade foothills of Oregon. But homegrown tunes turned into intricate songwriting and friendships became a creative force, whether in the studio or performing at festivals and clubs throughout the Pacific Northwest, where they have joined bands like Shook Twins, Fruition, and Hot Buttered Rum. The genre-bending roots troupe built their reputation on stage, exploring the margins between rock & roll, folk, and bluegrass while leaning into backwood harmonies and off-kilter melodies to support tales of love and war and the moments in between. While their range of sonic interests and influences defy easy classification, it is difficult not to hear Levon Helm, Rick Danko, and company, The Band, hollering from the grave. Indeed, imagery reflecting organic flesh and bone, mingling with gnarled old-growth roots music, is what this band is all about. Call ‘em whatever you like: they are harmonizers and collaborators and Cedar Teeth won’t let the fire go out. 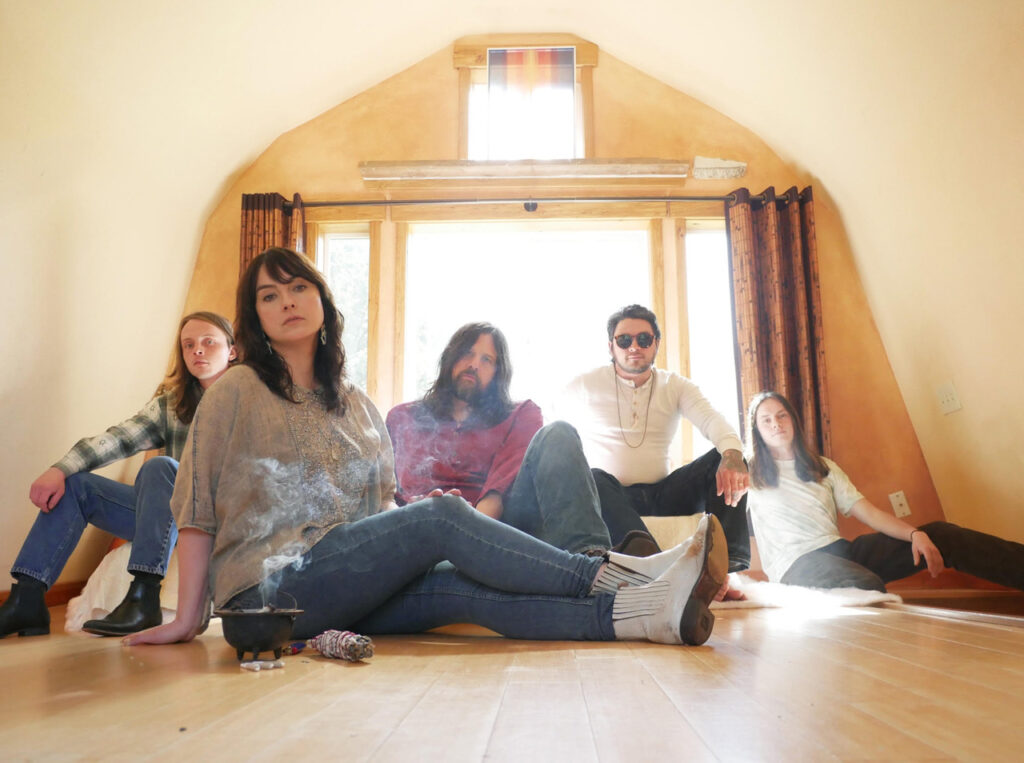 As summer turned to fall, AJ DeLange, formerly of the Seattle psych-rock institution, The Knast, decided to shift course. It was a long time coming, but it came on fast when DeLange holed up with singer/songwriter/keys player Megan Gold (of the L.A. electronic punk outfit Dreamers & We Are The World) in Gold’s barn in Olympia, WA. The tunes came out as what they like to call ‘Cosmic Bar Food’, inspired by their mutual interest in writing songs that sound like familiar classics (think Jefferson Airplane/Stones/Dead). Fortunately, Tascar The Wise, the rippin’ bassist from The Knast came along for the ride. New heads include Carl Marck on lead guitar & Jeremy Oehlenschlager, holding down the beat. On through the winter, the jams in the barn grew into a heavy collection of earthy soulful rock n’ rock that stretches to the stars & back for vibes that make you wanna meditate on the cosmos and keep you rockin’ out on the ground. The phoenix rose from the ashes, and Golden Ruins was born.