Kimya Dawson is a celebrated writer and singer of songs and an all-purpose force for good in the world. First making her artistic mark as half of the anti-folk duo the Moldy Peaches, Kimya soon turned to solo work, where the twisted punchline poetry of the Peaches was deployed in the service of Dawson’s gem-like personal narratives, creating such singular works as I’m Sorry That Sometimes I’m Mean (2002), My Cute Fiend Sweet Princess (2004), Hidden Vagenda (2004), Remember That I Love You (2006), and Thunder Thighs (2011), and earning her a 2009 Grammy for her work on the soundtrack for the film Juno. More recently, she joined forces with hip-hop artist Aesop Rock to form the Uncluded, whose debut record Hokey Fright was released to critical acclaim in 2013. She frequently tours the world, often with her kid Panda by her side.

Peace & Red Velvet – There have been plenty of couples making music together in the history of modern music, but it’s hard to find a story that’s as exuberant, joyful, and plot-twisting as the origins of Peace & Red Velvet. You could say the same things about their music, as well. Vocalist Acacia the Queen and rapper Whispah the Ruler’s journey from mutual Facebook friends to collaborators and then to matrimony is exciting in itself, but that’s not where the duo’s adventures end. After releasing their swooning and eclectic debut EP, 366, they’ve become a powerful live act that fuels itself on its collaborators’ kinetic energy. – Dusty Henry, KEXP 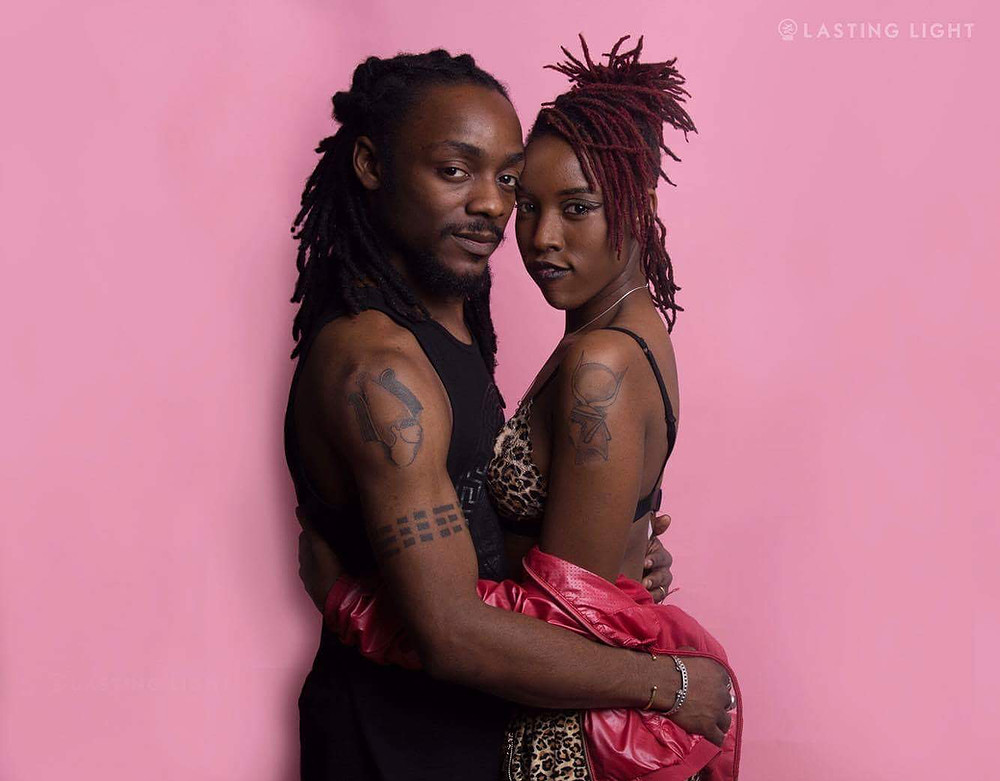