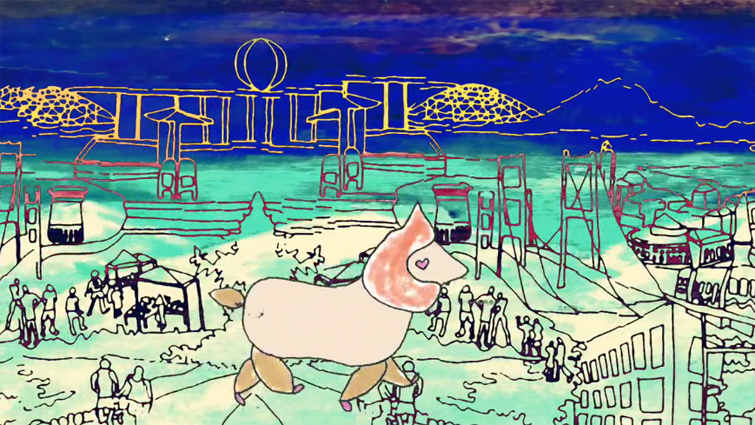 It’s that time of year again -time to enjoy some of the best work by South Sound filmmakers, on the big screen at the majestic Capitol Theater! Hosted by The Olympia Film Collective.

Field of Dreams
A Nisqually Spring Break 2015 Youth Film Camp project in conjunction with Sky Bear Media and the Olympia Film Collective / 10 minutes
A father and son bond over loss, memories and baseball.

Pearl
Amy Sedgwick / 14 minutes
Pearl has lived in the small coastal oyster-farming town all her life. Her one and only job has been at the local oyster cannery. She dreams of an adventurous life in the city…

Across the Pond
Paris Dylan / 16 minutes
Despite leading very different lives, Emily and Nick share an undeniable connection, but is it strong enough to overcome the distance Across the Pond?

Tarotopia
Andrew Ebright, Nathan Gibson, Patrick Semple, china star and a bunch of other cool people / 8 minutes
An animated, musically driven narrative, based loosely on the cards of the Tarot!

Crossroads
Misty Berlin / 13 minutes
An average lawyer gives an average hitchhiker a ride and they soon find out they share a not-so-average interest.

Snaps: The Musical
Jackson Rosenfield / 40 minutes
A guy and a girl find empowerment in a rebellious act that spreads across the nation—all set to music and filmed in Olympia.

Locals Only is presented by… Old School Pizzeria! 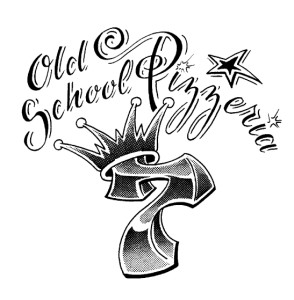