Seattle’s Sundae Crush performs their own live score to Sailor Moon R: The Movie! Sailor Moon and the Sailor Guardians unite to save Earth from an alien force! When he was still a child, Mamoru gave a single rose as thanks to an alien boy who helped him cope with the loss of his parents. Since then, his long-forgotten friend Fiore has searched across the galaxy for a flower worthy of his gesture. Fiore’s final choice is the beautiful Xenian flower, which has a very dark side—it has  the power to fatally drain energy from human life! Now, Sailor Moon and the Sailor Guardians must go into space to stop the impending destruction and save Mamoru! – Viz Media 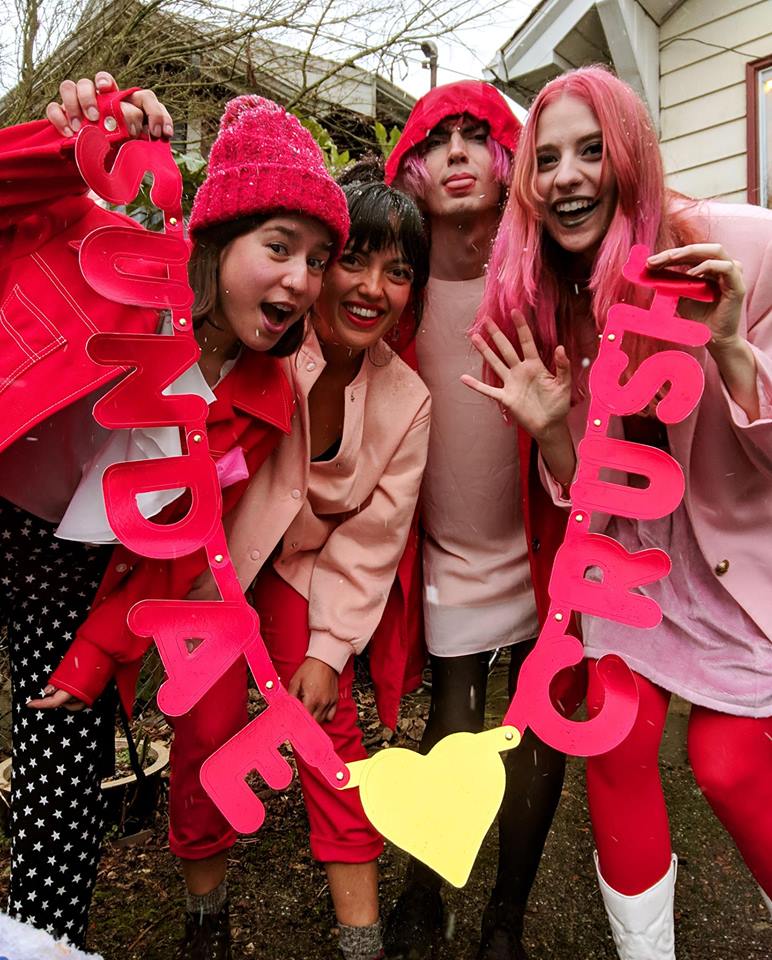 Sundae Crush is a rainbow, daydream band writing songs to crush modern ideas of romance which can be toxic and unhealthy. The daydream started with Jena Pyle (vocals, guitar, Q-chord) and is brought into reality with Izumi Nance (guitar, vocals), Kirsten Ourada (drums, vocals), and Izaac Mellow (bass, vocals). The band pairs experimentation with groovy, heartfelt pop to tint your whole vision a rosy hue.

SCREENING & PERFORMANCE: TUE 6/8 8:00PM
Tickets available online and at the box office an hour before showtime. 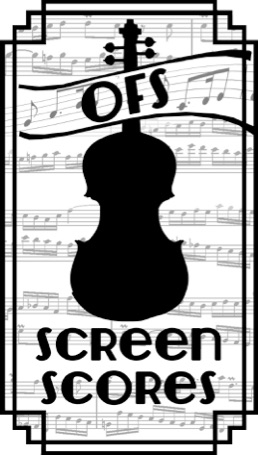