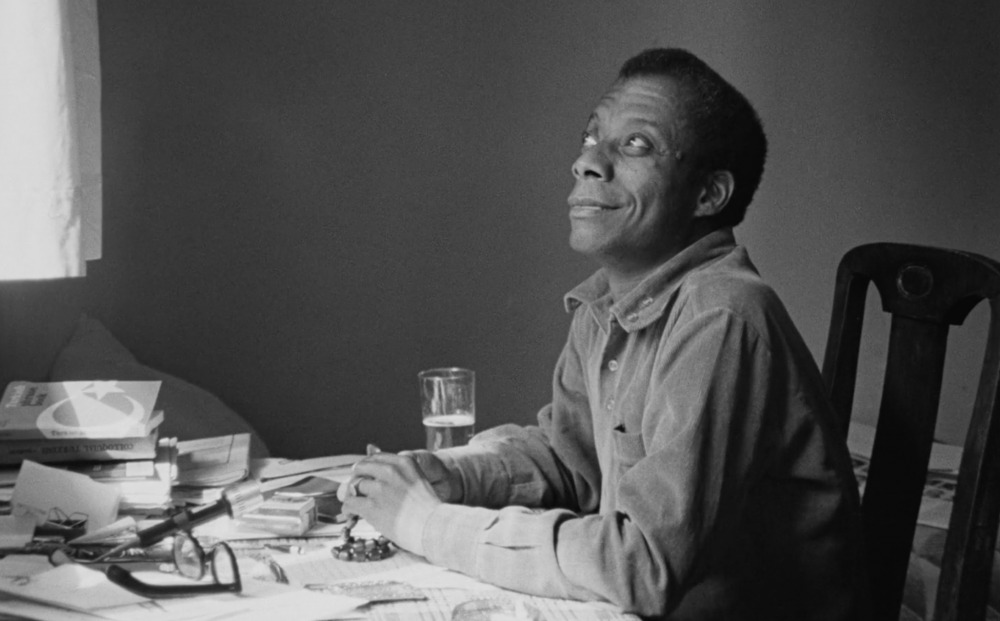 JAMES BALDWIN: FROM ANOTHER PLACE
Set in Istanbul, the film opens with a surprisingly candid scene of Baldwin leisurely awakening in his bedroom. Sedat Pakay, a Turkish filmmaker who studied with Walker Evans, is known for his photographic portraits of famous artists and writers, Baldwin among them. Here in Istanbul, Baldwin seems relatively relaxed, walking among crowds in a public park or on the city’s streets. The film offers us a self-reflective James Baldwin, one who fearlessly examines his most private thoughts and feelings. Preserved by the Yale Film Archive with support from the National Film Preservation Foundation.
Dir: Sedat Pakay / 1973 / 12 min 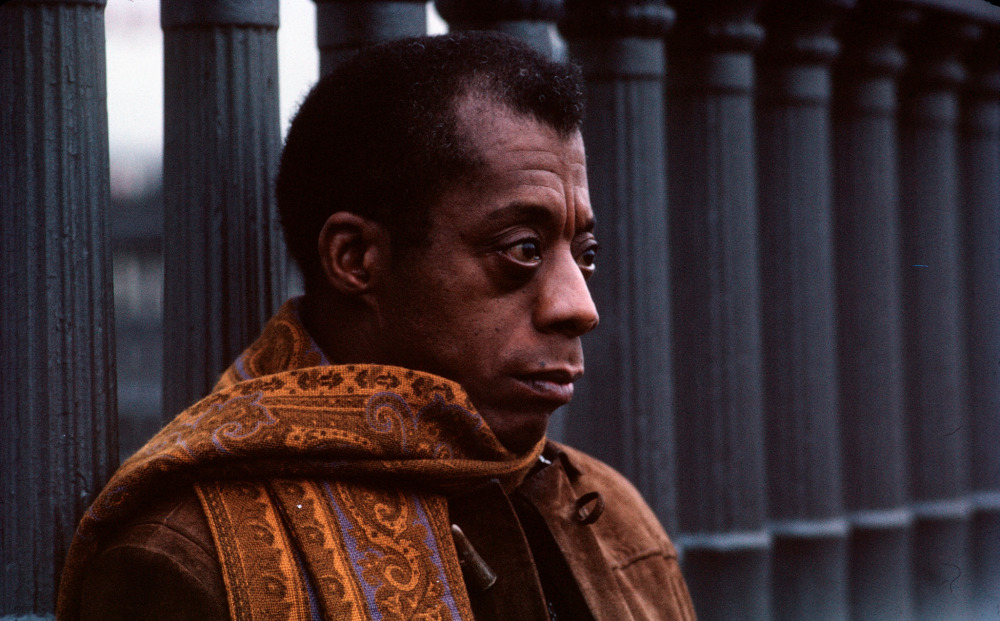 MEETING THE MAN: JAMES BALDWIN IN PARIS
Shot in Paris, a city in which Baldwin lived for nine years after leaving New York — a decision he has described “as a matter of life and death.” The early sequences find Baldwin uncooperative, even hostile to the British director and cameraman, clearly resenting their controlling role. He brings them to the Bastille, whose significance he explains: “They tore down this prison… I am trying to tear a prison down too.” Picture and audio restoration by Mark Rance, Watchmaker Films, London.
Dir: Terence Dixon / 1971 / 26 min 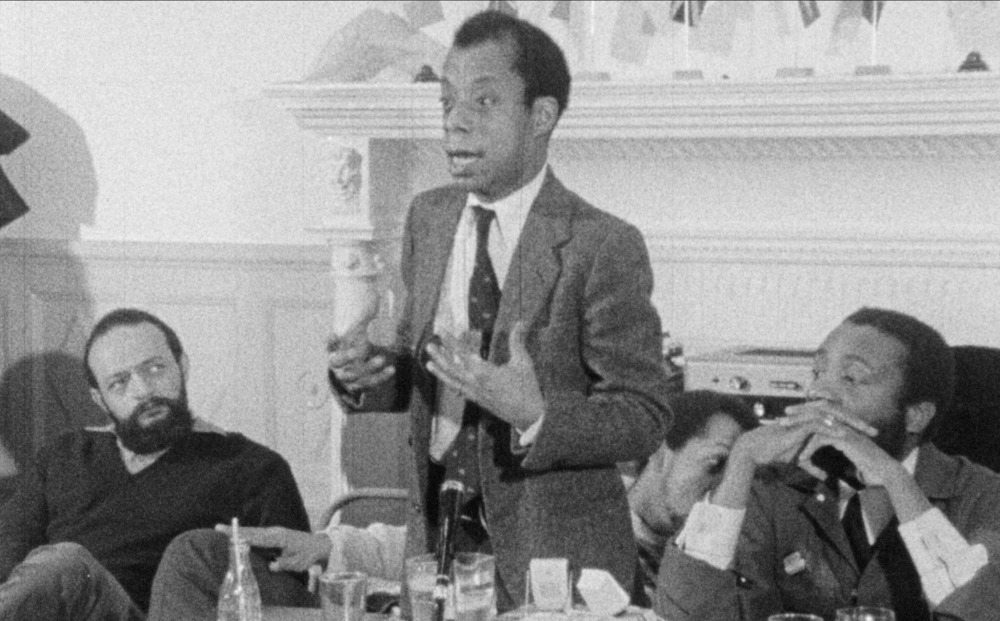 BALDWIN’S N*****
Called “the Godfather of Black British filmmaking,” documentarian Horace Ové films Baldwin at the top of his game, in good spirits, joining his friend, comedian/activist Dick Gregory, at the West Indian Student Centre in London. Baldwin speaks movingly of the historical antecedents of his life and that of other Black Americans. Restoration courtesy of the British Film Institute.
Dir: Horace Ové / 1968 / 46 min

“All three films show Baldwin uniting creation and activism in an overarching calling that he describes as the bearing of witness.”
– Richard Brody, The New Yorker

“Gives us an opportunity to examine this critical period in Baldwin’s adult life — to see how distance from his home country changed how the writer saw himself in relation to the world and helped him diagnose the unrelenting drama of American racism.”
– Lovia Gyarkye and Sheri Linden, The Hollywood Reporter

Patrons, performers, staff, and volunteers are no longer required to wear masks or show proof of vaccination. The threat of covid, seasonal flu, and respiratory viruses are still out there. OFS will continue to provide masks (while supplies last – we have tons), surface and hand sanitizer, and regular air filtration system maintenance. We encourage mask-wearing at concerts and indoor gatherings and keep snacking and drinking in seating areas only.

If you test positive for COVID-19, stay home for at least 5 days and isolate from others in your home to avoid spreading COVID-19 to others. If you are not feeling well, we ask that you call out for your volunteer, stay at home, and come back when you feel better to minimize the spread and to help keep others at the theater healthy and keep our operations going.