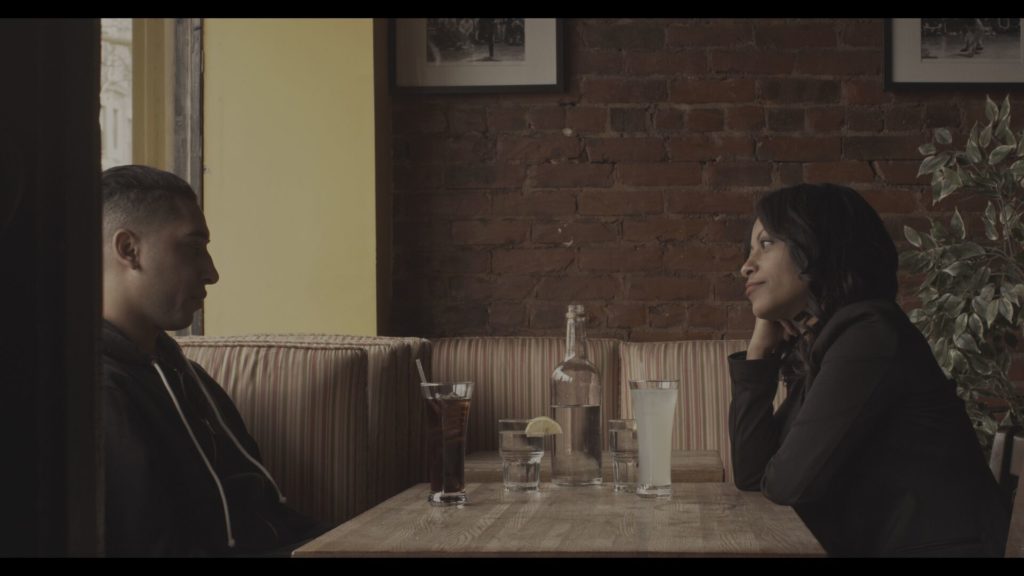 An accountant in Queens rents out the front of her store to a young man who repairs cell phones…and sometimes pickpockets them on the street. She tries to mentors him, but their friendship is tested by his opportunistic outlook in this unforgiving, damaged country. Director Bryce Richardson’s unflinching take on survival and connection is a hushed and engaging look at a skewed world in peril.
Dir. Bryce Richardson / 2018 / US / 87 min

ABOUT VIOLET LUCCA
Violet Lucca is the Web Editor and Digital Director at Harper’s Magazine and a member of the New York Critics’ Circle. She was formerly the Digital Producer at Film Comment.

ABOUT CHRISTOPHER DAY
Christopher Day is a Seattle-based musician, filmmaker and non-profit arts administrator. He currently acts as Managing Director of Northwest Film Forum, a non-profit film and arts center in Seattle, WA. He has also recorded music for years under the moniker Febrifuge, his most recent release, titled Subtractive, will be released in Fall 2018. He also composed the score to the feature film I Want More, I Want Less, directed by Bryce Richardson. Chris has also edited numerous short films, as well as the feature film, The Life of Flowers, which had its world premiere at the Sarajevo Film Festival in 2016.