SATURDAYS, 9/7, 9/14, 9/21, 9/28 @ 11am
FREE for kids 12 & under!
OFS Kids Club presents
POKEMON: DETECTIVE PIKACHU
When ace detective Harry Goodman goes mysteriously missing, his son Tim (Justice Smith) embarks on a journey to find out what happened. Aiding in the investigation is Harry’s former Pokémon partner, Detective Pikachu (Ryan Reynolds), a hilariously wise-cracking, adorable super-sleuth. Finding that they are uniquely equipped to work together, as Tim is the only human who can talk with Pikachu, they join forces on a thrilling adventure to unravel the tangled mystery. Chasing clues together through the neon-lit streets of Ryme City—a sprawling, modern metropolis where humans and Pokémon live side by side in a hyper-realistic live-action world— they encounter a diverse cast of Pokémon characters and uncover a shocking plot that could destroy this peaceful co-existence and threaten the whole Pokémon universe.
Dir: Rob Letterman / 2019 / US / 104 min

Screening before the 9/14 showing of Detective Pikachu:
MOUSE, a film created by the Intertribal Youth Film Camp 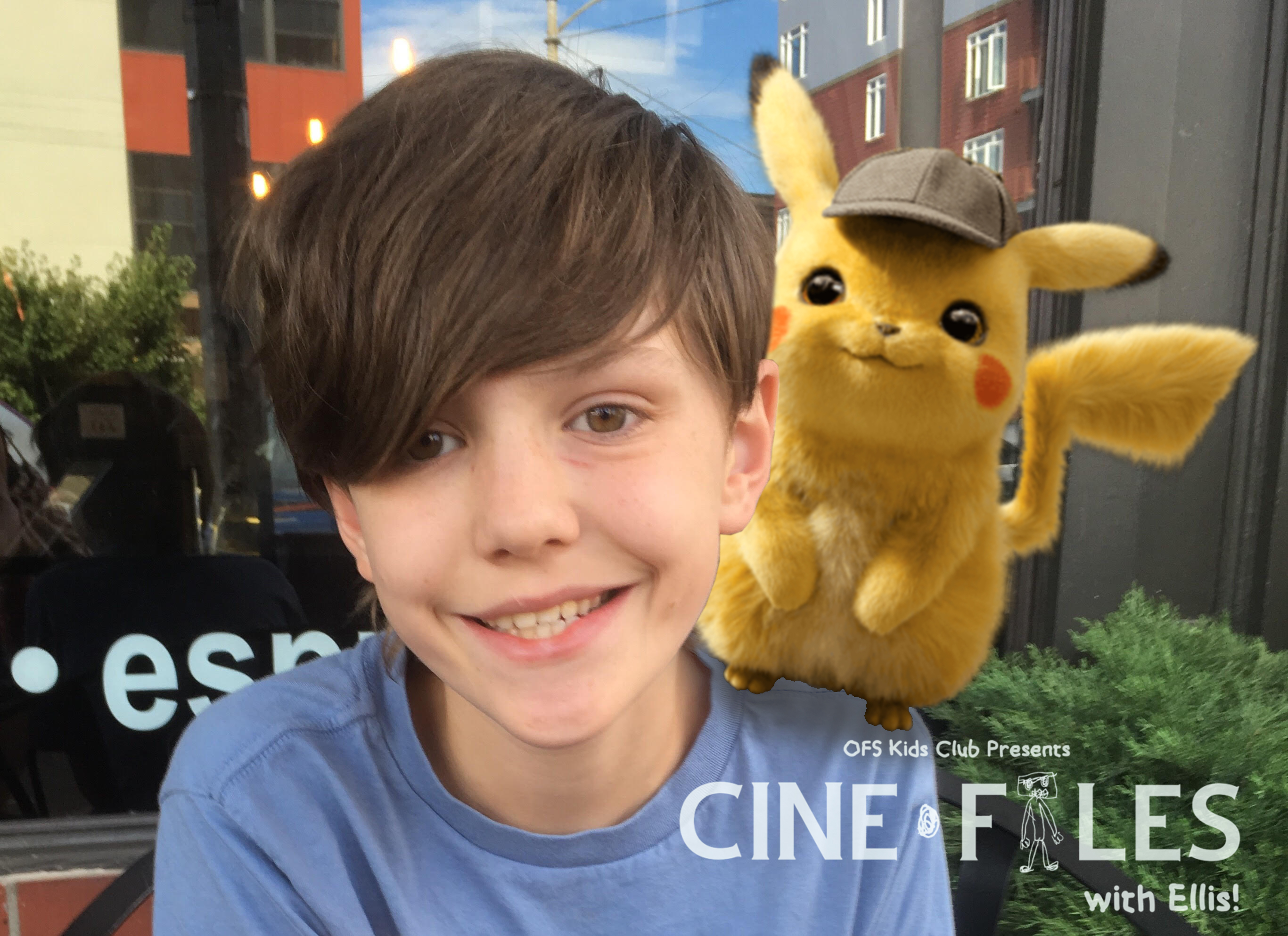 DETECTIVE PIKACHU, nominated for three Teen Choice Awards in 2019, is based in a fictional city inhabited by creatures called Pokémon. The movie is about a young man who hopes to find his dad. His dad was/is a detective, and he’s presumed dead from a car accident. The protagonist, Tim, and his companion, Pikachu, travel around the region searching for evidence relating to the presumed death. Tim and Pikachu are also accompanied by two unique, well-acted characters which include the Pokémon profile expert, Lucy, and her Pokémon partner, Psyduck. The movie has excellent special effects that are so well-done the movie could easily win an award just for that. The movie could improve in how the characters reacted to some events, so overexuberantly to some everyday things and so calmly to things that are, literally, out of this world. Though the movie did have its downfalls, it did a remarkable job and will probably incite films in the future to work hard on special effects.