JUNE 1, 8, 15, 29 @ 11am
FREE for kids 12 & under!
Sponsored by Olympia Federal Savings
OFS Kids Club presents
15TH ANNIVERSARY: HOWL’S MOVING CASTLE
Celebrate the 15th anniversary of this Academy Award®– nominated fantasy adventure for the whole family from acclaimed director Hayao Miyazaki and the legendary Studio Ghibli, creators of Spirited Away. Sophie, a quiet girl working in a hat shop, finds her life thrown into turmoil when she is literally swept off her feet by a handsome but mysterious wizard named Howl. The vain and vengeful Witch of the Waste, jealous of their friendship, puts a curse on Sophie and turns her into a 90-year-old woman. On a quest to break the spell, Sophie climbs aboard Howl’s magnificent moving castle and into a new life of wonder and adventure. But as the true power of Howl’s wizardry is revealed, Sophie finds herself fighting to protect them both from a dangerous war of sorcery that threatens their world. Featuring the voice talents of Lauren Bacall, Christian Bale, Billy Crystal, Blythe Danner, Emily Mortimer and Jean Simmons.
Dir: Hayao Miyazaki / 2004 / Japan / 119 min / English Dub 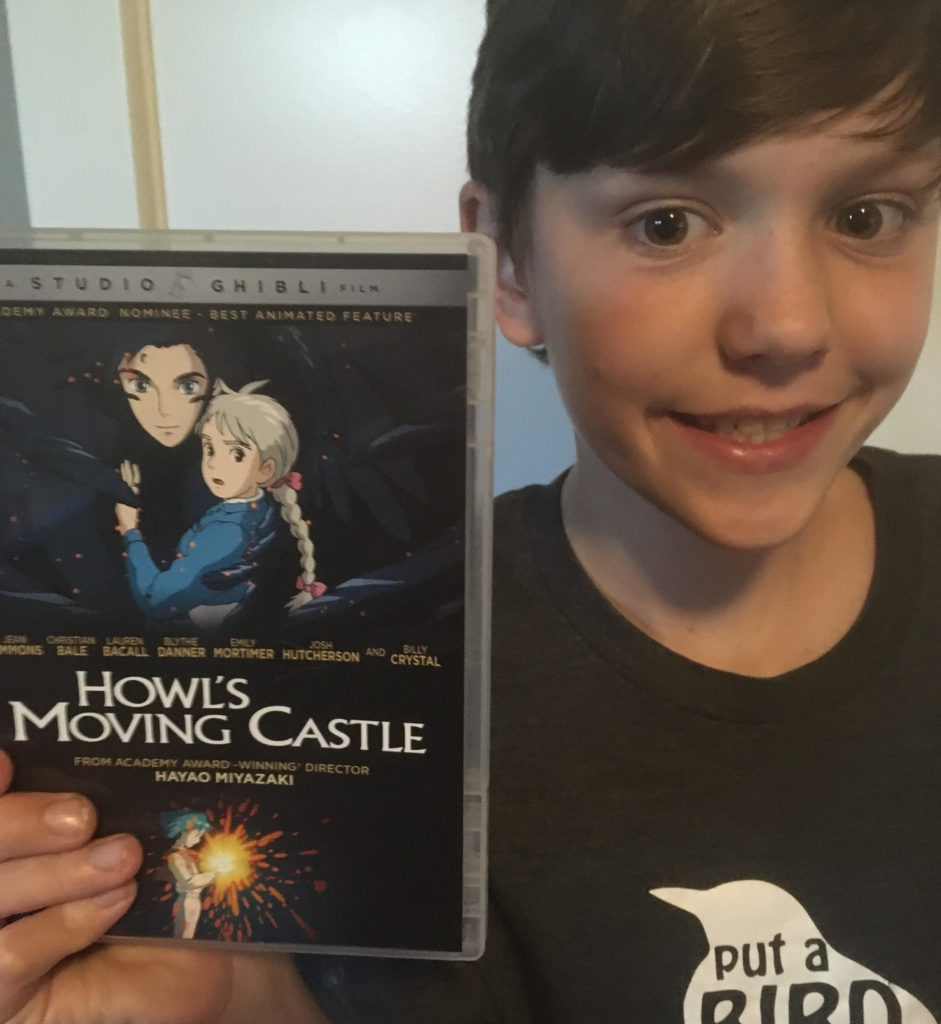 Howl’s Moving Castle is about a girl named Sophie Pendragon who has her youth stolen from her by an
evil witch. She then meets a magic scarecrow who is the result of a spell set by an evil entity’s
henchman. The scarecrow leads Sophie to the mobile castle powered by a demon named Calcipher, and
a powerful spellcaster named Howl. I love how the movie sets balanced standards for the characters’
personalities; the consistency demonstrates talented writing. The movie is also extremely detailed, from
the small objects such as the cracked teacups to the complexity of the major highlights of the story.
Although, I thought that in the beginning of the movie, the order was slightly abrupt.
For example, when the witch entered, it seemed that she stole Sophie’s youth too soon and without
explanation. However, the reason becomes clear later in the story. The movie was rich with emotion,
characters would laugh, it would seem like they are worried, and some scenes were desperate.
Overall, the movie was very heartwarming and as moving as the castle itself. If you keep an open mind,
you’ll be sure to enjoy the film. 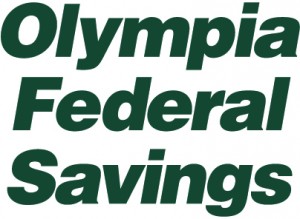