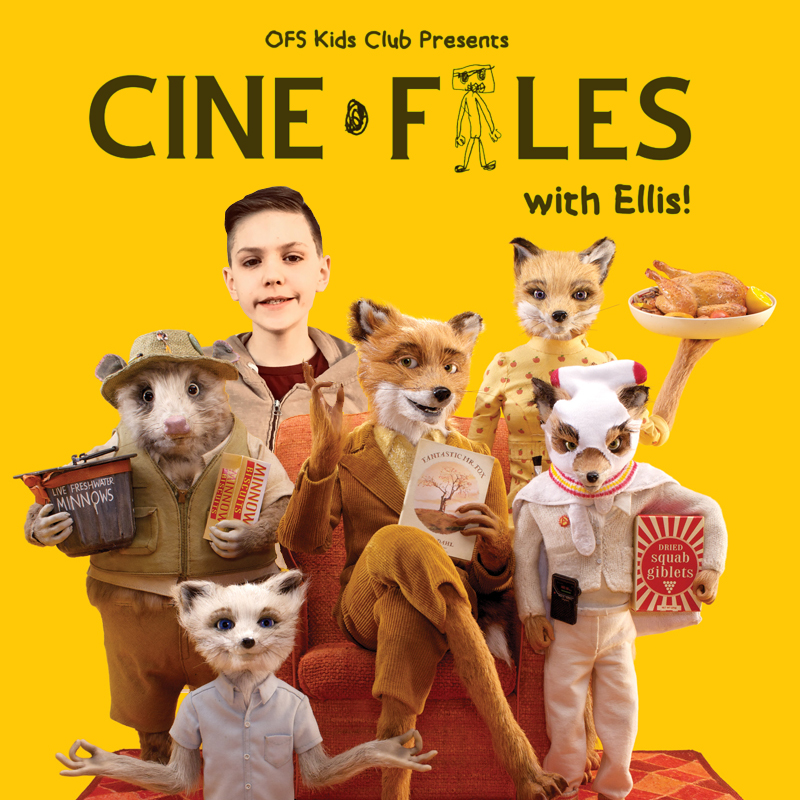 “Fantastic Mr. Fox is a witty, animated heist movie about a family of foxes who raid nearby farms for nourishment. The characters are loveable and were fun to watch develop and, most of all, strategize throughout complicated and action-packed situations. One thing that I thought deserved more of an explanation was the fact that not all of the animals were humanoid. The foxes, moles, and so on, had human features and posture. For instance, the main group was made up of wild animals who were completely bipedal, while the dogs, chickens, squabs, etc., in the movie were in their natural positions. The animation was very unique, I liked it, but it’s so distinctive that whether it would be considered “good animation” versus considered animation that was too far from the “usual” animation in kids’ movies is an interesting question. Other than those slight issues, that many people might not even consider “issues” but at least questions worthy of discussion, this was an amazing, unique, and adventurous film that deserves more credit than it might often receive from viewers, other critics, and even other directors and writers. This movie is definitely a must-watch for any fan of animation.”