EMBRACE OF THE SERPENT

Embrace of the Serpent

Winner of the Director’s Fortnight prize at this year’s Cannes Film Festival, Embrace of the Serpent is an adventure story set in the Amazonian rainforest. It is the early 1900s: Theodor, a German explorer who is deathly ill, has traveled deep into the jungle in search of a rare plant he thinks will save his life. A young shaman called Karamakate reluctantly agrees to accompany him, even though he objects to the devastation the white men have wrought. Forty years later, a man named Evans has traveled into the jungle, seeking the same healing plant. Karmakate once again is the guide, but now he’s alone—the last of his people. As they trek into the forest, the shocking toll of the foreign invasion is witnessed—evidence of a way of life eradicated by greed. Filmed in arresting black & white, Jordan Mintzer of The Hollywood Reporter calls Embrace of the Serpent “visually mesmerizing”.

Embrace of the Serpent is presented by…  Lukens Tree Preservation! 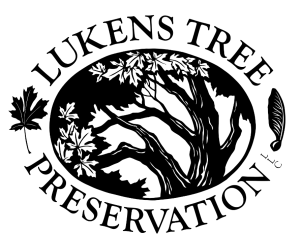