Whit Stillman has written and directed five films, including “Damsels in Distress,” “Barcelona,” and “Metropolitan,” which was nominated for the 1991 Academy Award for Best Original Screenplay. He has turned two of his films into novels: “The Last Days of Disco, With Cocktails at Petrossian Afterwards,” winner of France’s Prix Fitzgerald, and most recently, “Love & Friendship – In Which Jane Austen’s Lady Susan Vernon Is Entirely Vindicated.” He has also written and directed the pilot of a European set television series, “The Cosmopolitans.” Born in Washington, D.C., he grew up there and in New York’s Hudson Valley. He graduated from Harvard College where he was an editor of the Harvard Crimson. His first jobs were at New York’s the Village Voice and Doubleday publishing. He got into the film business working on Spanish films in the 1980s. 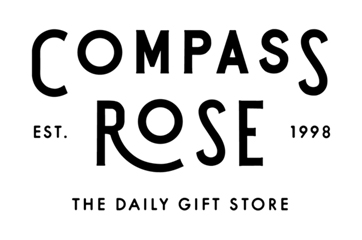