‘Boom’ tells the untold story of one of rock ‘n’ roll’s wildest and most influential bands, The Sonics. For the first time ever, all five original members of the band tell the true story of how it all went down, beginning to end. ‘Boom’ takes a deep dive, exploring how a relatively unknown band from the Pacific Northwest became a worldwide phenomenon 50-years after their heyday, and in doing so, shaped music for decades to come (whether it was apparent at the time or not). Featuring interviews with homegrown heroes and breakthrough artists alike, Pearl Jam, The Sex Pistols, Heart, Mudhoney, and many, many more. Dir. Jordan Albertsen / 2018 / US / 84 min 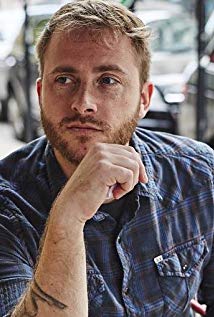 About our moderator – James (Jimmi) Davies is a Washington native and Evergreen State College graduate who has called Olympia his home since 1991. A musician and artist his entire life, Jimmi has collaborated, performed, and recorded with The Sonics and many other locally based artists, including his former bands The DirtyBirds and The Resident Kings. He is an internationally renowned coppersmith, a passable mechanic, and motorcycle junkie. When he isn’t wielding a hammer in his copper shop or tuning a classic engine, he can be found in the basement or up on the roof of The Capitol Theater, fixing things that have broken. Jimmi is currently building a classic Ford from the wheels up, and (not so secretly) hoping that nothing breaks at The Capitol Theater….again. 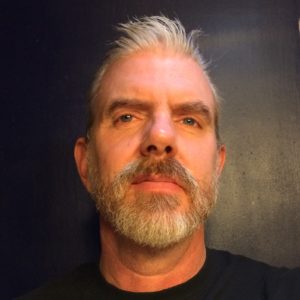 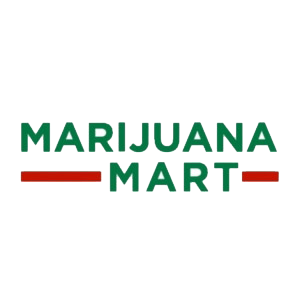