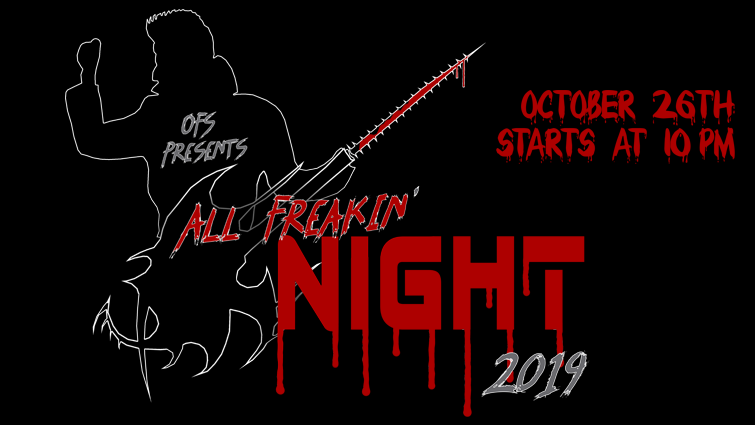 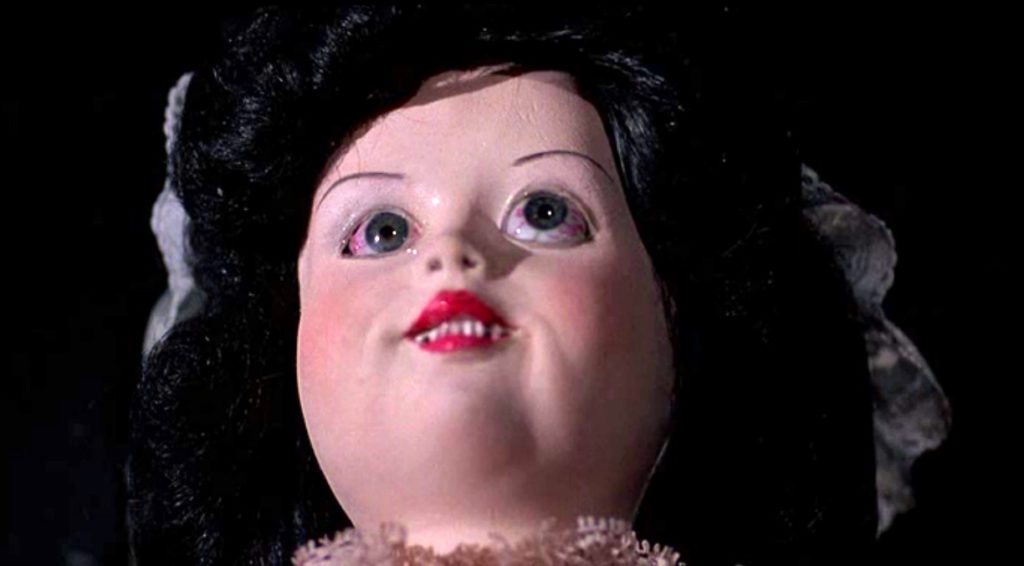 DOLLS on 35mm (1987)
Programmed by Rob Patrick
Dolls terrorize a group of strangers who take shelter in a creaking and ominous old house. The toymaker, who reminds us of a demented Pete Carroll, has dark secrets up his sleeve. Starring Stephen Lee, who looks eerily like 2013 Sean Astin. We’re proud to present a 35mm print of Stuart Gordon’s wonderfully bizarre, often times sneakily funny DOLLS.
Dir: Stuart Gordon / 1987 / USA / 77 min 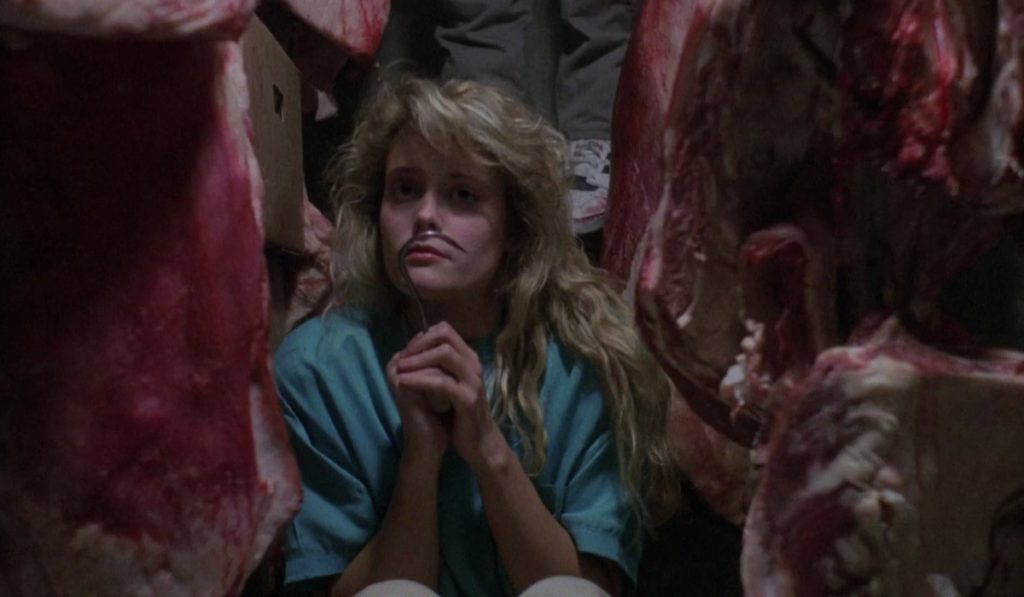 INTRUDER (1989)
Programmed by Jesse Knight
Overnight stockers at a local grocery store are terrorized by an unhinged killer! Starring Burr Steers, who is basically playing a version of Emo Philips. These practical effects are disgusting! Sam Raimi appears in the film!
Dir: Scott Spiegel / 1989 / USA / 88 min 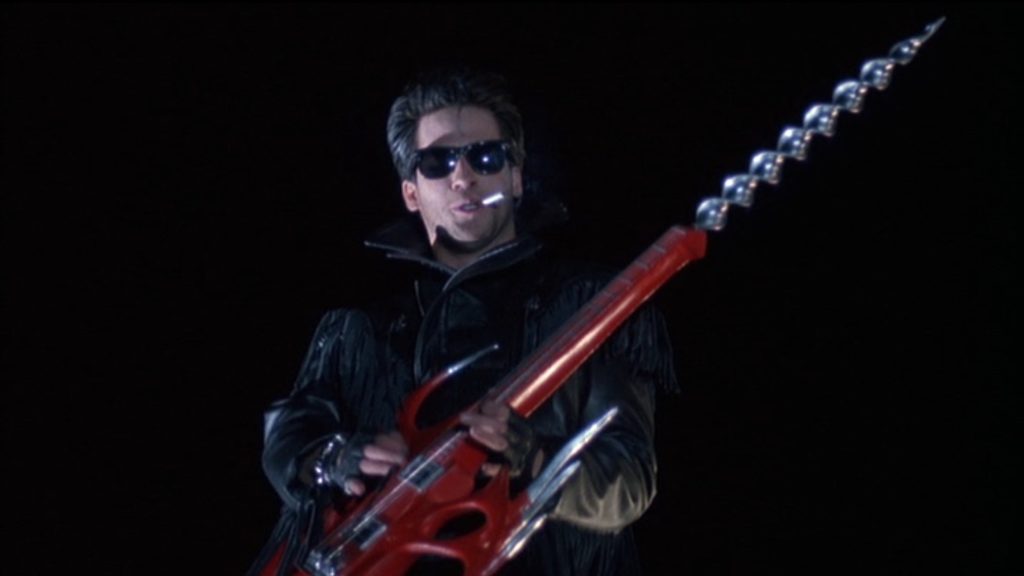 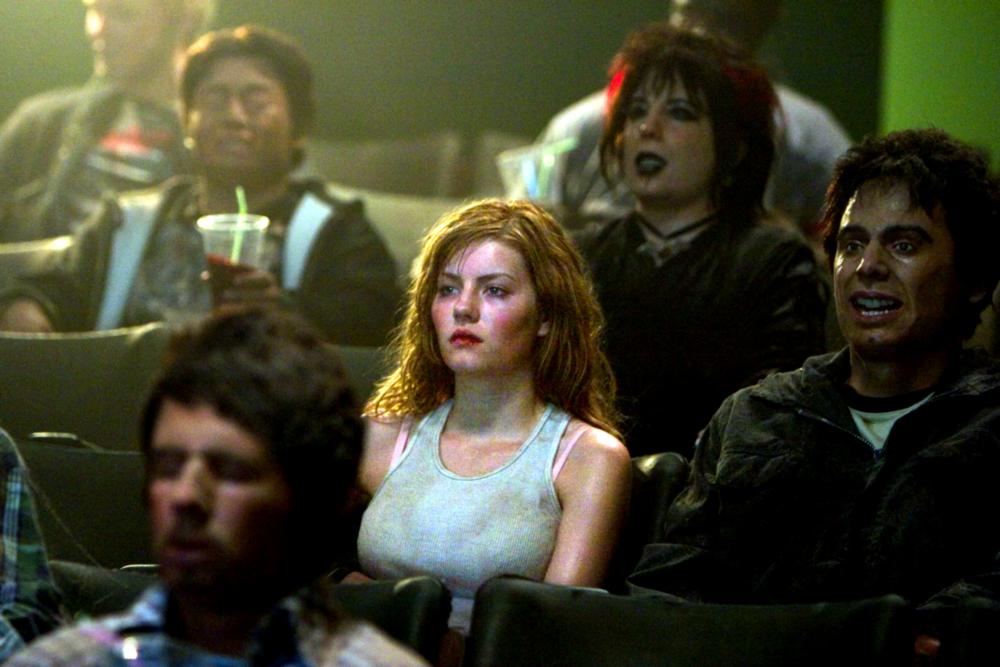 HOUSE OF WAX (2005)
Programmed by Rob Patrick
The forgotten and often times maligned masterpiece HOUSE OF WAX features a unimpeachable Paris Hilton performance, Elisha Cuthbert at the height of her powers, and at least one My Chemical Romance song. Get lost in these lovingly crafted set pieces, including a rotting movie theater full of wax figures. For those of you who actively loathe remakes, get ready to reappraise your belief system. Director Jaume Collet-Serra’s uncanny valley is disgusting and fun. A blast of aughts sweat and heat.
Dir: Jaume Collet-Serra / 2005 / US / 113 min 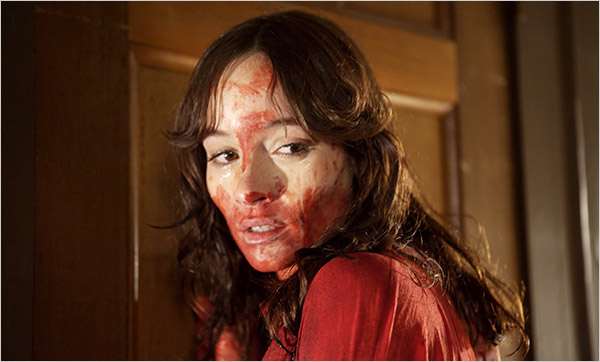 HOUSE OF THE DEVIL (2009)
Programmed by Sara White
A quietly unnerving horror film with a thrown pie of a finale, HOUSE OF THE DEVIL carefully rearranges 1970s film tropes to create a kaleidoscope of literal dance and terror. You get the added bonus of a sinister Tom Noonan and maybe the best use of “One Thing Leads to Another” by The Fixx.
Dir: Ti West / 2009 / US / 95 min