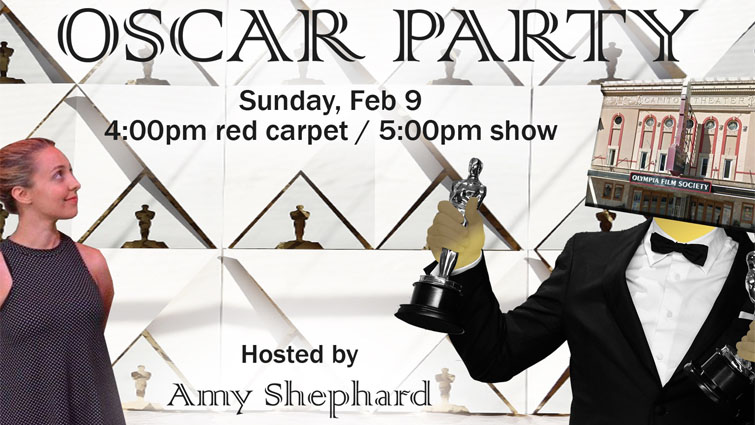 The Olympia Film Society is bringing some old-fashioned Hollywood glitz and glamour to the Capitol Theater as we celebrate the 92nd Academy Awards LIVE on the big screen! Dress to impress and take a stroll down the red carpet.

Have your picture taken with a REAL Oscar statue! This fabulous star-studded event will feature a live simulcast on the big screen and a chance to win great prizes in the Trivia & Oscar Ballot Contest. Don’t miss out!

ABOUT OUR HOST, AMY SHEPHARD 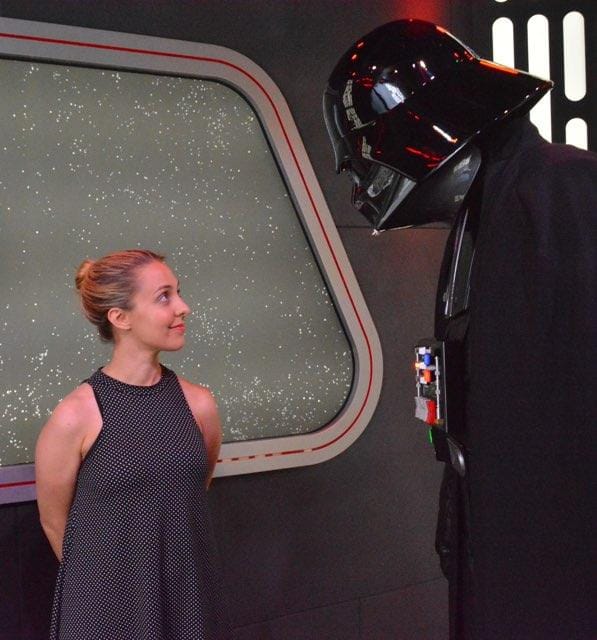 Amy Shephard is a theater artist, vocalist, choreographer, and playwright whose work has been enjoyed throughout the pacific northwest for the past decade. Known as Olympia’s “Diminutive Spitfire”, Amy makes her home in Olympia Washington with her family where she strives to bring high-quality art and performance to the greater Pacific Northwest. She regularly performs with professional theater companies including local companies Harlequin Productions, Olympia Family Theater, and Animal Fire Theater.