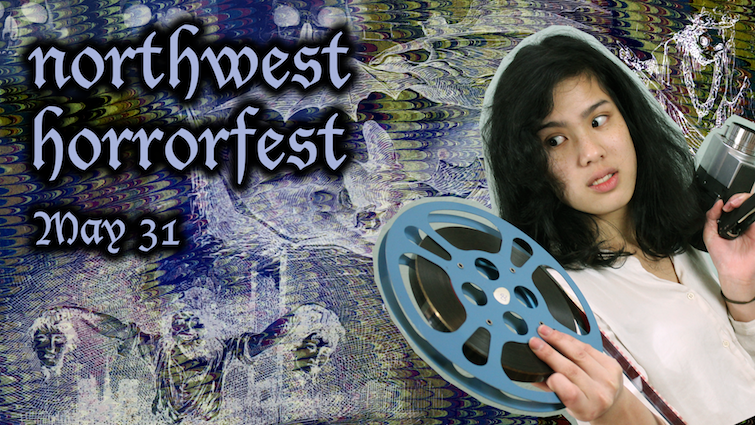 Guts. Ghosts. Ghouls. The 2nd Annual Northwest Horrorfest celebrates macabre filmmakers from across the greater Pacific Northwest area. Entries can range from documentaries to narrative feature and beyond.

REVENGE ANGELS
After a brutal assault, Fern falls into a pit of despair as she is met with apathy and contempt. Her breaking point is a transformation into a glamorous and vengeful demon.
Dir. Maren Moreno / 2019 / 5 min

FEATHERS
A sleep deprived woman suspects her recently widowed boyfriend of murder as he moves into her home, and his parrot starts feeding her ominous clues.
Dir. Cameron Jutte / 2018 / 19 min

FOOD CART
Ali is a talented chef and Food Cart owner in Portland, Oregon. After falling behind on rent, a tragic accident forces Ali to make a change in his father’s recipe. He becomes an overnight sensation but finds achieving his dream of opening a restaurant means selling his soul.
Dir. Lucas Longacre / 2018 / 15 min

THE DAWNING
Following the death of his brother, a man seeks revenge on the witch that lives in the wood.
Dir. Dylan Miller / 2019 / 9 min

TERRORDACTYL
Three longtime friends go camping in the woods, but the fun and games end when one of them takes a “fossil” from a nearby abandoned nuclear power plant.
Dir. E.K. Scarfone / 2018 / 11 min

KUSHTAKA
Based in the 1900s, a recently widowed prospector remains alone in the Alaskan wilderness during his desperate search for gold. Something has been stalking him from the trees. Can he find his fortune and leave Alaska for good, or will he lose the only real valuable thing he has left, his own life?
Dir. Cameron Currin / 2018 / 16 min 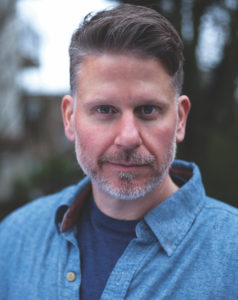 Jason Connelly is an actor/director/producer born and raised in the Seattle community of Ballard. While attending Ballard High School, he was introduced to theatre and mentor Earl Kelly and knew acting and storytelling was for him. Jason studied at Cornish College of the Arts receiving his BFA in Acting. 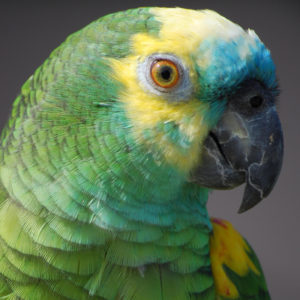 We’re EXTREMELY pleased to announce our principal guest, Rico the parrot, star of the short horror film FEATHERS. She is a Blue Front Amazon and about 25 years old. She gets super spoiled and has a boyfriend named Vegas that is a Double Yellow Headed Amazon. 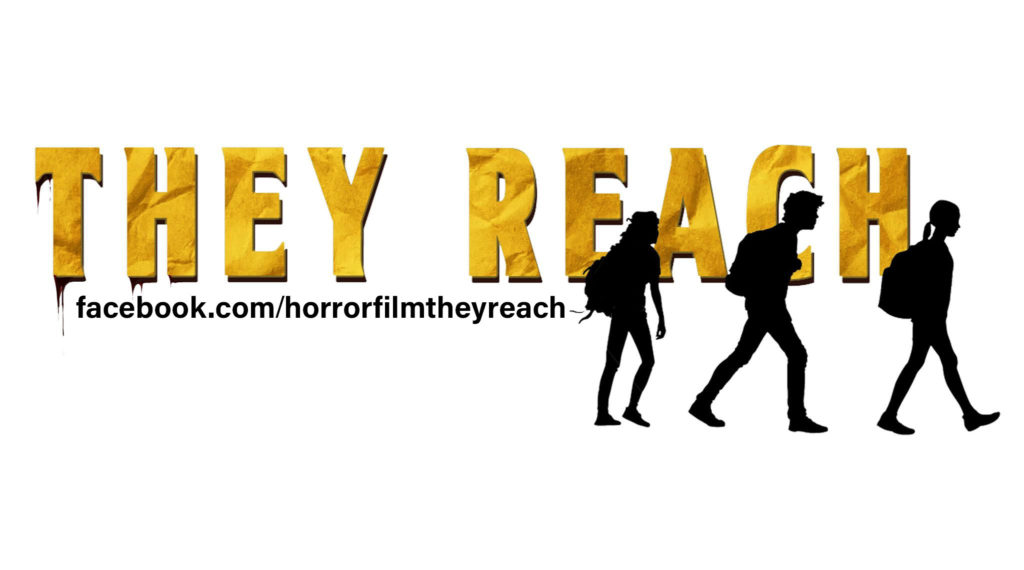