Our second showing in a series of three events Science on Screen events. This program is made possible by An initiative of the Coolidge Corner Theatre. With major support from the Alfred P. Sloan Foundation  Join OFS and the inventors at Vectorform – Seattle as we connect cinematic art with hard science!

Film Synopsis:  Westworld is a futuristic theme park where paying guests can pretend to be gunslingers in an artificial Wild West populated by androids. After paying a sizable entrance fee, Blane (James Brolin) and Martin (Richard Benjamin) are determined to unwind by hitting the saloons and shooting off their guns. But when the system goes haywire and Blane is killed in a duel with a robotic gunslinger (Yul Brynner), Martin’s escapist fantasy suddenly takes on a grim reality. Dir:  Michael Crichton / 1973 / US / 88min / Parental movie guide for this film 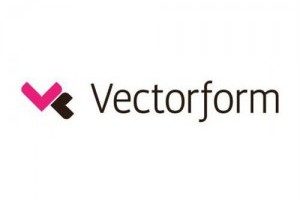