Horror helps us delve into the darker parts of our psyches, where the human spirit revels in the unseen powers of the macabre. A tool for processing evolutionary fears, societal anxieties, and grief, the horrific genre can be just a powerful tool of healing as any other narrative form. Plus, it also can be a lot of fun that brings communities together! 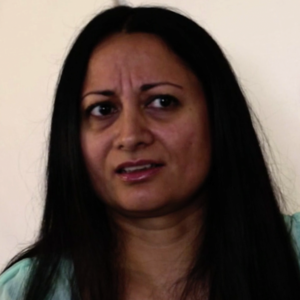 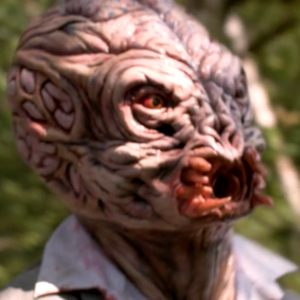 Time Heals No Wounds
Dir. Jordan Barnes-Crouse / 2018 / 11 min
Toiling away in a makeshift lab, Dr. Barry Slater has developed a device able to transmit artifacts across time. But when he materializes a recording from his future self, he decides to become his next test subject, despite the cautioning of his wife Georgina. 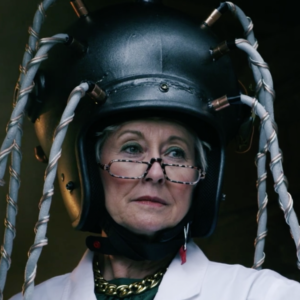 I Love You Puppet Man
Dir. Bry Troyer / 2016 / 18 min
A financially-challenged puppeteer accepts a side job with a grandmotherly scientist who needs someone to watch her invention – a machine that contacts the dead. 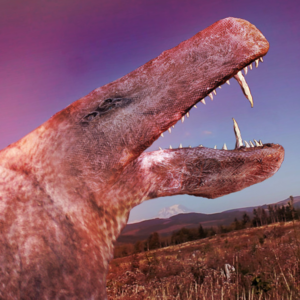 Bad Faith
Dir. Jonah Barrett / 2017 / 33 min
Jeane, an office intern, struggles to separate the lines between dreams and reality. Her day begins to unravel as Jeane finds herself fighting to keep both her job and sanity while she deals with the likes of a spiteful coworker and a bloodthirsty sphinx. 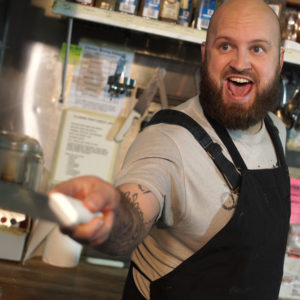 Buzzard Hollow Beef
Dir. Joshua M. Johnson & Tara C. Hall / 2017 / 115 Minutes
When a group of thirty-somethings ventures into the small town of Buzzard Hollow, they are greeted with strange and unsavory characters, all of whom are unwilling to talk about the beef served in the local butcher shop. A relaxing trip suddenly turns into a fight for survival as members of the group are picked off one by one.

There will be a panel moderated by Ian and Tori Bracken, with several of the directors on stage.