On August 16th 1977, Elvis Presley “left the building” for good. Coincidentally on that fateful day, Robert Washington celebrated his own 19th birthday. Fast forward nearly 40 years later and Robert Washington has become one of the world’s greatest Elvis impersonators. Some would say THE best. Others would vehemently disagree. Robert Washington took 2nd place three times in the annual Images of Elvis World Championships held each August in Memphis.  And three times a slew of fans cried foul when he was not crowned King. But after several cracks in the glass ceiling, fans at the World Championships were stunned, shocked, and amazed.  In Elvis’ hometown of Memphis, Tennessee – the city where Martin Luther King was assassinated – Robert Washington made history by becoming the first African American to be crowned World Champion Elvis Impersonator. 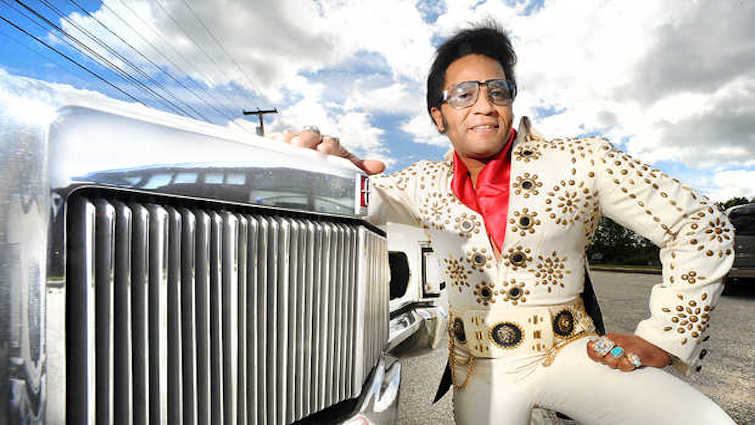 See his inspiring story chronicled in the film Almost Elvis, then see him LIVE IN CONCERT. Known in the Elvis world for his onstage flips, athletic dance moves, and powerful voice, he leaves fans All Shook Up.  Onstage, the mighty Mr. Washington
will be joined by the fantastic Kentucky Rain band.  Plus, there will be an Elvis Trivia Challenge, Elvis art show, Elvis birthday cake and signature Elvis snacks.  Don’t miss this incredible night of live music, film, and fun! 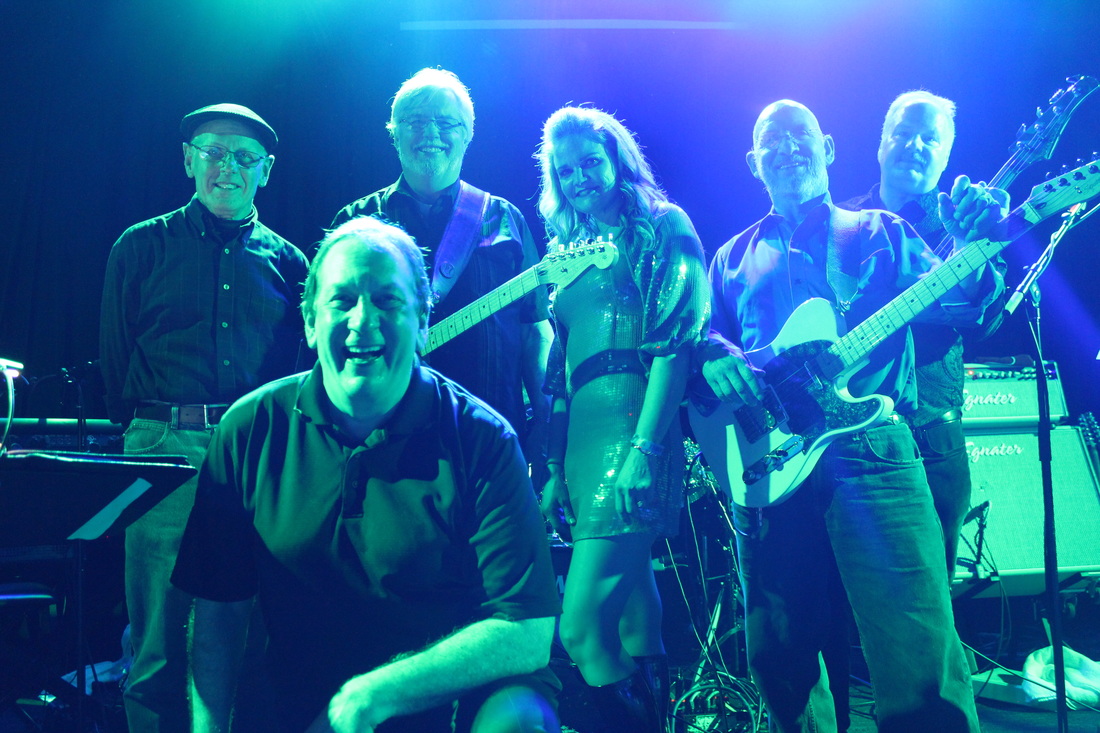 The Kentucky Rain Band is a group of musicians/singers who perform the music of Elvis Presley and play with various Elvis impersonators.