Wrapped in leopard prints and brimming with wry humor, Sonia Warshawski is a spry octogenarian who runs a successful tailoring service in the Kansas City Mall. Sonia is also on a crusade. The award-winning documentary, Big Sonia tells a story of memory, optimism, and love. A Holocaust survivor, Sonia shares her experience of devastation and hope. From the loss of her family to the grueling and miraculous survival in the concentration camps, Sonia became a beacon of resilience. Stunned into action, the seamstress is now a motivational speaker whose life inspires dialogue about history, kindness, and fortitude. Recounting her story to both students and to prisoners, Big Sonia is an indispensable documentary in our current climate.
Dir. Leah Warshawski and Todd Soliday / 2017 / US / 93 min 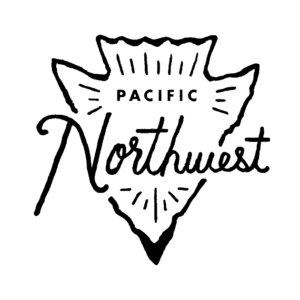 Linc’s Tackle has been the heart and soul of Seattle’s urban fishing culture for generations. But that legacy almost didn’t exist when the Beppu family, shop owners since the 1930s, were interned during World War II. This year marked the 75th anniversary of Executive Order 9066, signed by President Franklin D. Roosevelt in 1942, sending Japanese-Americans along the West Coast to internment camps for the duration of World War II. This policy forever upended the makeup of communities and families throughout the west. The Legacy of Linc’s Tackle shows the impact of this executive order through the experiences of one family in Seattle.
Dir. Lauren Frohne / 2017 / US / 5 minutes