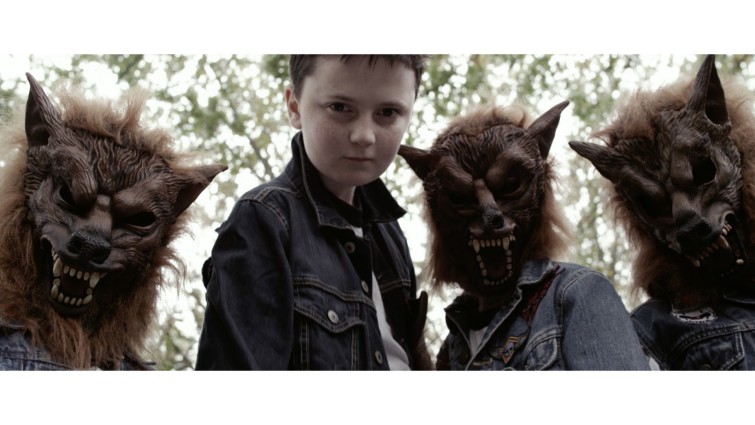 Dir: Various / 2016 / US / 77 min / High Def Digital
The Best of the 42nd NW Filmmakers’ Festival touring program presents a carefully selected cross-section of filmmaking from the Northwest. The nine short films included in this program were chosen to represent the quality, range and vitality of filmmaking in the region. Since its inception in 1973, the Northwest Filmmakers’ Festival has attracted a unique breed of filmmaker that challenges the status quo of the cinematic landscape and introduces new ideas in filmmaking to enthusiastic audiences around the country.

Hers Is Where Yours Begins / Janet McIntyre / Portland, OR
(EXP) Filmmaker Janet McIntyre explores the emotions which come
to us after the loss of a loved one in remembering her mother who
died when she was just a teenager. Now grown up, McIntyre uses the documentary format as poem to re-visit her younger self to express what only the heart and soul feel. (5 mins)

For Jean-Pierre Melville / Ira Flowers / Portland, OR
(NAR) A love letter to the style and feel of the French New Wave and the director from whom the lm is addressed to. Pulsing with noir and pop overtones, this short lm of an assassin on the clock captures a true love for the great visual medium. Winner of the Audience Award for short narrative. (6 mins)

To See More Light / Kurtis Hough / Portland, OR
(ANI) Seeing and experience is only a fraction of the magnitude that is our world. To See More Light puts a magnifying glass on the constant shiftings of the natural world while peering with an imaginative eye at the birth of something new in the cauldron of old. Intense imagery is coupled with a blistering soundtrack by Colin Stetson making this lm a truly wonderful cinematic experience. (15 mins)

Two Roads / Troy Moth and Josh Lambert / Sooke, B.C.
(DOC) What is to become of those whose culture has been stripped away and their bodies placed in another? Two Roads examines this question while tradition and family seek out their lost through ways of the past. Perhaps all one must do is listen. (3 mins)

Arca Archa / Sarah El Bakkouri / Richmond, B.C.
(NAR) Alone in a room. Is this a prison? How to escape or why is he there? This sci- short lm may or may not be about a character’s plight. If life is a container, perhaps it too is a prison, or perhaps we too maybe able to escape through its walls, but at what cost? (6 mins)

Memory / Stuart Eagon / Portland, OR
(EXP) Fleeting faces, places and times, they stare back at us as a reminder to the complex emotions put forth as we gaze into our memories. Shot on lovely b&w 16mm lm, Memory was winner of the Audience Award for short experimental lm. (10 mins)

Seven Ways From Sunday / Robert Sickels / Walla Walla, WA (DOC) Ours is a country that celebrates its diversity, while not fully accepting it. Seven Ways From Sunday re-counts 7 di erent stories from individuals who have fallen victim to their fellow citizens’ misconceptions and fears. (7 mins)

Dead Hearts / Stephen W Martin / Vancouver, B.C.
(NAR) True love knows no boundaries. Dead Hearts follows a young mortician as he discovers his one true love. The only problem is that she is also sought after by a gang of bullies. What happens next is a tale of comedic wonderment in which playful decor and rhythmic timings give rise to a joyful story of lost love found again. (16 mins)